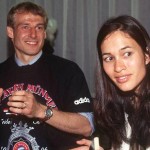 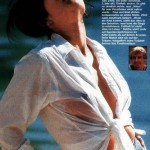 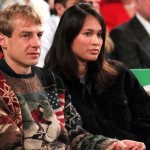 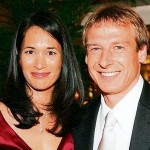 Jurgen Klinsmann’s wife Debbie Klinsmann was swept off her feet abroad, and it wasn’t a sliding tackle. She had been doing a bit of modeling work there as Debbie Chin back then, and she managed to lure him into the Southern California lifestyle after he retired in 1998, effectively a legend as a striker of the 80’s and 90’s. Now he’s a Huntington Beach man with two kids. They both like basketball and video games. Get that soccer ball outta’ here old man!

Klinsmann has won the World Cup as a player for West Germany in 1990, and he coached Germany to a third place finish in 2006. He was also voted the 3rd for the FIFA World Player of the Year Award in 1995, which means he was pretty much the 3rd best soccer player in the world at the time. That’s pretty intense because he coaches Americans who basically have no shot at being that good. Sorry, guys. Back in the late 80’s and early 90’s, Klinsmann was playing on an Italian club called Inter and impressing the hell out of everybody in Italy, having learned Italian. He was a major goal-scorer and won the UEFA Cup against Roma. The man’s one of the best soccer players of his time.

Well I hope he’s prepped the US squad well, because they’ll be playing Klinsmann’s home country in the group stage. Interesting side fact about Mr. K: he’s served a baker’s apprenticeship in Germany, having grown up the son of a baker in a family that owns a bakery in Stuttgart’s Botnang district. I take the word “Botnang” to mean “soccer-shaped yum yums.” So if you’re chilling Stuttgart and have a craving for some sweets, you know where to go. 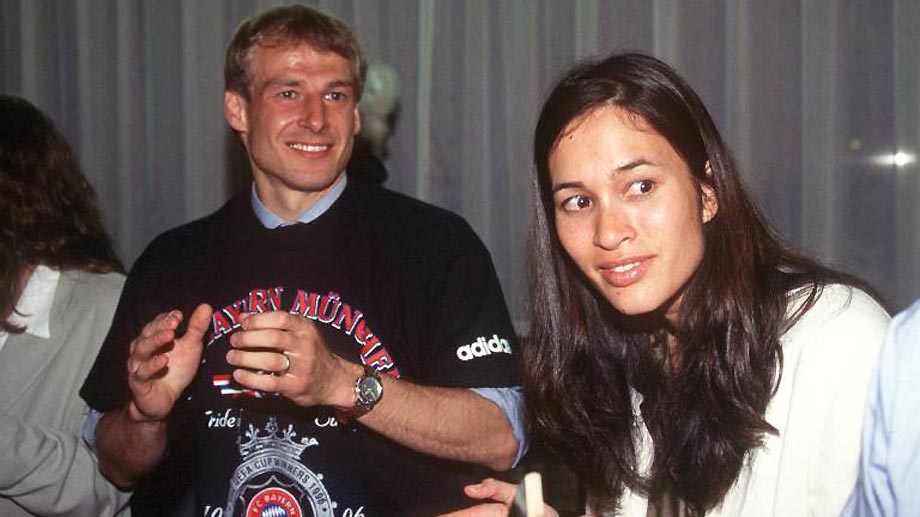