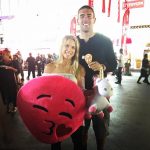 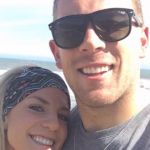 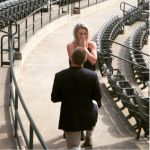 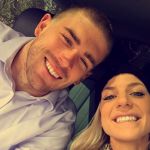 This is definitely a sports power couple. Julie Johnston’s boyfriend Zach Ertz is a tight end on the Philadelphia Eagles. I’m telling you guys: these types of relationships always end up being unbreakable. Zach and Julie can fully relate to each other, as both parties are professional athletes.   That just seems to be the trend in these couplings. So right off the bat you know it’s working well. For example, Zach recently attended a US Women’s Soccer game a back in April and said, “Always fun when I get to be a fan and watch her score two goals!” That is huge for a pro athlete, and it makes him really respect her skills.

Julie Johnson’s boyfriend Zach Ertz is a fairly traditional guy. He’s into Christianity and says “he is risen” on Easter on social media, but he’s a really nice guy and doesn’t go over the top. He has a brother named Shane who just graduated from Colorado, and he went to celebrate with him and their mother on Mother’s Day. He said he thought she’d done a fine job raising two men. Like I said, he’s a sweet fellow.

Zach proposal to Julie was an intense moment that just so happened to be caught on camera. They were at Klein Field at Sunken Diamond, which is the baseball stadium at Stanford. I wasn’t exactly sure why he’d picked that spot until I found out that’s where they met! That’s pretty awesome, if you think about it. Julie Johnston’s boyfriend Zach Ertz chose the exact spot where they met to propose to her. They were at a Stanford baseball game at the time, and that was in 2012. So it was only fitting that four short years later it was time to get down on the knee.

The wedding won’t take place until 2017.   It’s going to be pretty sweet for Zach to be able to fly down to Rio and watch Julie do her thing. 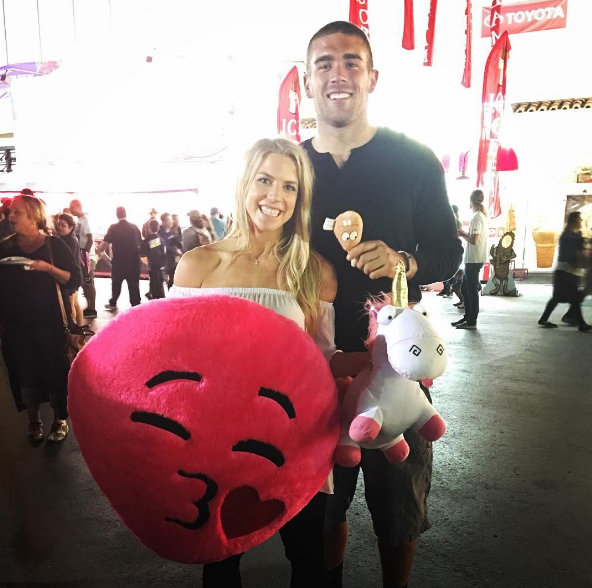