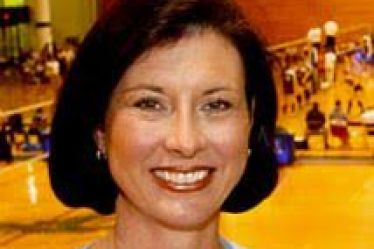 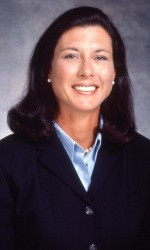 Jill Ellis’ girlfriend Betsy Stephenson has a pretty serious job history in NCAA sports and administration. At this time, it appears that Betsy may be retired, as she lives in Florida with Jill and their daughter Lily. Besty’s last known employment was working as Director of Development for the Marlborough School in Los Angeles. Maybe she works from home? Or maybe she just splits time in Florida and time in Los Angeles. It’s hard to tell the difference in photographs between LA and Florida most of the time so I can’t really say. She lists her last job on her resume as the one in LA, but there’s also talk of her being offered a job in Miami as the Director for Sports Medicine. Someone’s not keeping Betsy’s resume up to date!

The actual timeline of Jill Ellis’ girlfriend Betsy Stephenson’s jobs starts in the early 1980’s when she began working for the NCAA. It’s sort of unspecified what she was doing or what her title is, but the UCLA website just sort of mentions her paying her dues, and this comes almost directly after she graduated from Kansas in 1979. Then she went back to Kansas from 1992 to 1996 to work as an Associate Athletics Director and Senior Women’s Administrator. I’m guessing that means she was, like, setting their schedules or something? Or maybe she was hiring coaches? What does an athletics director do? Anyway, from there she went on to become UCLA’s Associate Athletic Director and Senior Women’s Administrator. I guess she decided it was a little cooler to work in Los Angeles than it was to work in…Kansas.

After leaving UCLA Betsy became Director of Athletics at Emory University, and then in 2007 she went back to Los Angeles to become a VP at Foundation Giving at Children’s Hospital in Los Angeles, and then Director of Development at Marlborough School, and I guess finally taking that job in Miami? It’s a pretty exhausting list of titles she was bouncing around, and it’s mostly all of what I can find out about her. Jill Ellis’ girlfriend Betsy Stephenson tends to keep a pretty tight ship when it comes to her personal life on the internet. 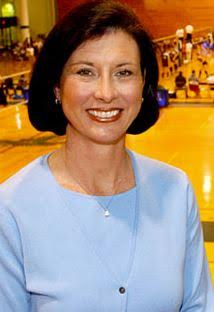