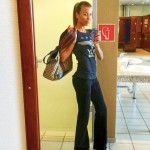 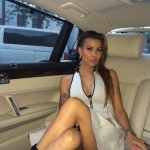 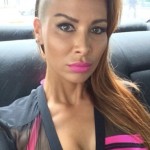 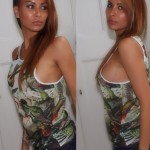 Here we have international soccer’s version of the cheap-shot artist. Jermaine does seem like a decent guy in interviews, but he’s known far and wide for being one of the dirtiest players in professional soccer. Jermaine Jones’ wife Sarah Gerth Jones dresses him up off the field. She was the former Miss Germany! She appears somewhat plastic and unhappy in most of her current photos, but it could be that she gets overly self-conscious from a life of being in the spotlight. Or maybe having 5 kids wears you down. Anyway, we chose some of her bubbliest photos for your viewing pleasure.

Jermaine himself has an interesting background story. He grew up in a fairly rough part of Germany called Frankfurt-Bonames without his father, who is an American who left Germany when he was around 6 years old. Jermaine has said that he tried to get into contact with his father when he was a little older, but it was difficult because he was in prison most of the time. Recently, Jermaine was put into contact with his father by Sarah, who reunited them as a present to him. They spent 3 hours on the phone the night they got back in touch.

Another interesting tidbit is that Jermaine sincerely tried to be a member of team Germany in 2008. His injuries at the time held him back, and in 2010 he instead joined the US national team, which was possible because of his dual citizenship. Must be nice to be a citizen of both Germany and The States. You’d get to compare hot dogs with wienerschnitzels. I’d like to hear a candid interview with Sarah because I have to say: my initial impression of the lady creeps me out. She seems so utterly unhappy, and her physique is looks unhealthy and tortured. Sorry, but go and check out her Instagram, and you’ll see what I mean. The blank, vaguely angry stare in all of her pics is somehow offensive. Maybe I’m offensive to her for saying that, but she looks like she needs to relax and kick the ball around or something. 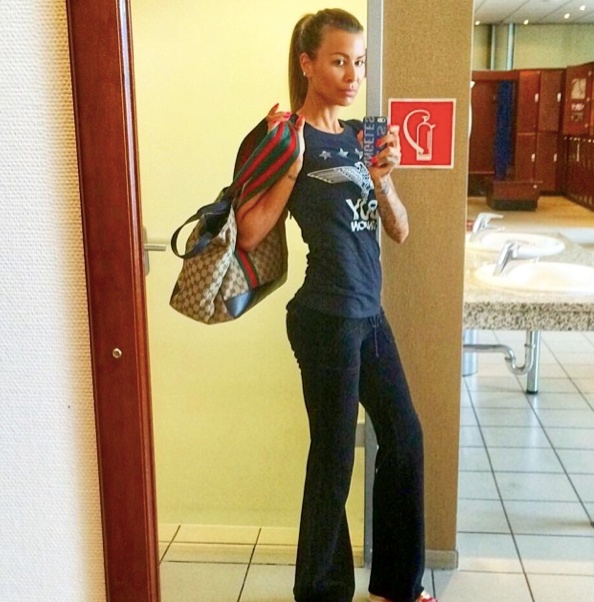