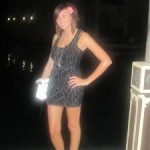 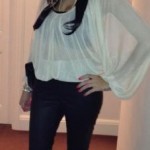 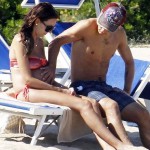 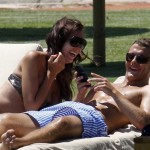 Although only 20 years old, Jack Wilshere has already had his share of time in the gossip column. All things considered, he is lucky to still be with his smoke show girlfriend, Lauren Neal

Their tumultuous history began about 4 years ago. In 2009, a jealous fan posted a threatening remark about Neal, stating that she was not good enough for him as well and posted the rallying cry of “gah, lets kill her please?” In 2010, it came out that Wilshere cheated on Neal with a lap dancer. This lasted a few months and ended when Laura found out. The couple eventually broke up in early 2011, but the split did not last long. Neal revealed that she was pregnant in April 2011. Wilshere, showing signs of maturity, ended things with his new girlfriend and got back together with Neal.

The couple had their first child, Archie, on September 30, 2011. Wilshere was very happy to be a father. Via Twitter:

“The proudest day of my life today! “Archie Jack Wilshere was born at 15.06 uk time and weighed 7lb 11oz. I am the happiest man in the world!”

They had another run in with the public, this time a fan of rival Tottenham wishing their child “died of cot death;” the individual later apologized for his behavior. Despite this minor bump in the road, everything appears to be going well for the young couple.

Neal was a hairdresser before she had her child. Wilshere, who plays for Arsenal and the England national team, is currently injured and missed playing in Euro 2012. 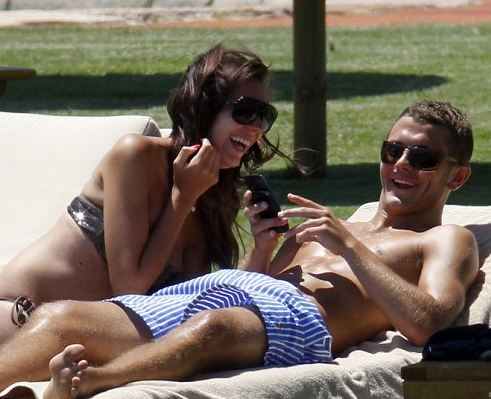