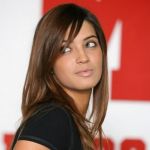 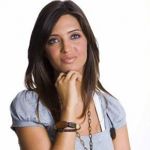 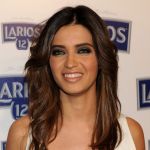 After Spain’s surprising loss to Switzerland, Sara was accused of distracting her goalkeeper boyfriend by standing too close to the field. Sara shot back at the allegations calling them nonsense.

The funnier story lies after the game, when Sara had to interview Iker after the upset, and asked, “How do you muck this up?”