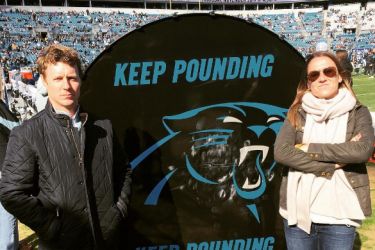 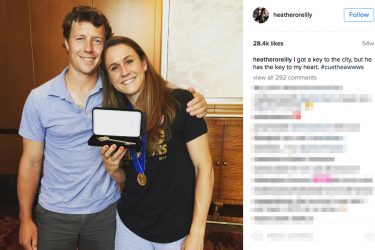 Heather O’Reilly’s husband Dave Werry met her at UNC while they were both attending the school in 2005. Werry was a lacrosse player and member of the Carolina Leadership Academy along with Heather. He is currently working at a health company. In an interview that the Carolina Leadership Academy conducted with the couple back in 2014, they talked about some of the activities they participated in. Heather said she learned patience, and recognition of strengths and weaknesses from the Academy.

Heather married Dave Werry on October 1 of 2011.  She talked about getting married in an interview with her teammate Amy Rodriguez. She joked:

“I didn’t get married to Amy even though she’s sitting next to me right now.” A little women’s soccer joke, there. Heather O’Reilly’s husband Dave joined her in holy matrimony in North Carolina since Heather said, “it only felt right to do the wedding back down there.”

Dave and Heather were engaged for one year. Heather had a tough decision whether to wait until after the Olympics or to just push ahead and do it. She said her lifestyle makes it tough because of training camps and professional soccer. The couple still does not have a child.

Heather O’Reilly kept her last name – to an extent. O’Reilly is still the name on the back of her jersey, but she chose to change everything else. That includes her driver’s license. Heather O’Reilly’s husband Dave talked to her about it, and she said it was important to her to keep it on her jersey. You’ll find this is true for a lot of women soccer players. They generally do not change their last name on their jersey because they consider it a part of their sports identity. I can totally respect that. I’m sure Dave didn’t argue at all about it. He’s a mellow guy. 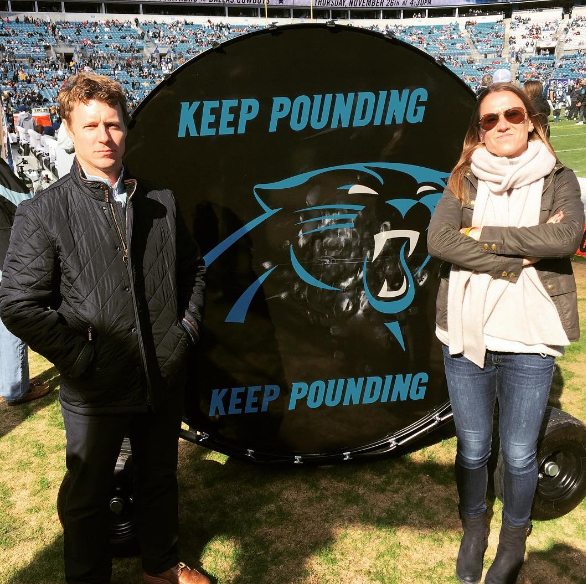