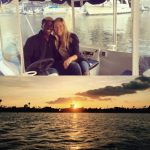 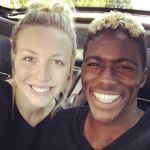 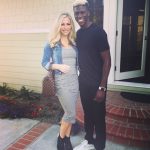 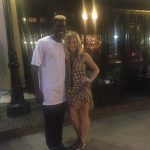 Gyasi Zardes’ wife Madison Zardes married him in 2013 and they already have two kids. Their first child is a boy named Gyan, and their second child is a girl named Maylie. From what I can tell, Madison gave birth to Maylie in the middle of March. Her life has changed considerably from the time she was in college to now. She is somewhere in her mid twenties and has fully immersed herself in motherhood.

Just a few short years ago, Gyasi Zardes’ wife Madison was known as Madison Goodvin, and she possessed some clout on their college sports scene. Both Gyasi and Madison attended Cal State University in Bakersfield or CSUB for short. Gyasi was a soccer star, and Madison was both a swimming and track star. She’s just naturally athletic. She had a 30-second flat 200 meter time. That’s petty impressive. She was equally good at swimming. Her brother attended CSUB as well and golfed for their team.

Their life now consists of going to a lot of Los Angeles-based sports events, hanging out with their kids, and generally just being a cool couple. They often go to Huntington Beach to get some sunshine and waves (next to Santa Ana). They took their son Gyan to Elitch Gardens in Denver last year, but I have a feeling it wasn’t just for the kid. Gyasi Zardes’ wife looked like she was having a mighty fun time herself. Gyasi and Madison also attended a Kevin Hart show last year. Personally, I think Hart is massively overrated as a performer, but he seems like a fun guy to hang out with. Many athletes know him and would attest to that. Even with their first son, Gyasi and Madison would go on date nights. Now that they’ve got a newborn, there will be way less of that for awhile. Maybe in a year or two they can get a good babysitter and attend some more Kevin Hart shows. 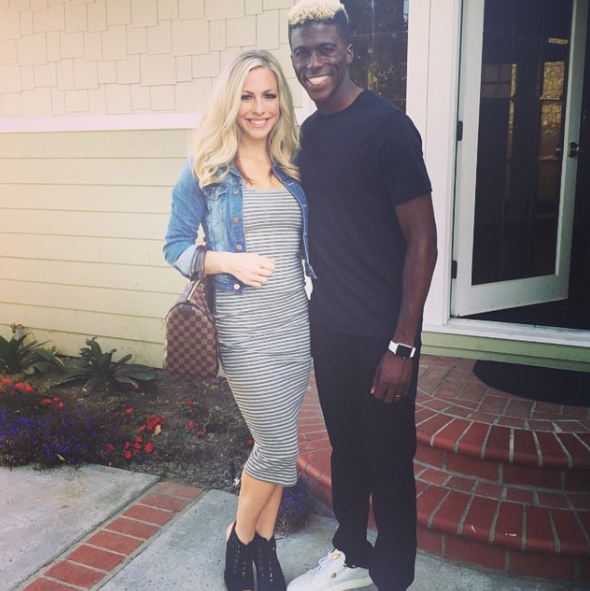