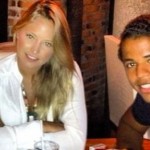 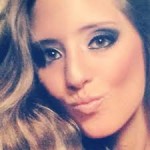 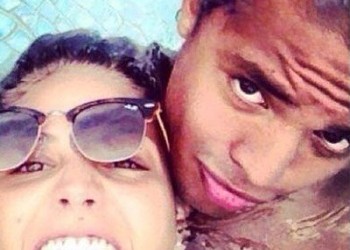 Today on International-Sounding Couples Daily, we present to you Giovani Dos Santos’ girlfriend Alexia Imaz. Doesn’t that combination of names just make you want to puke? Giovani Dos Santos translates to John Two Saints. Not as cool now, are you Johnny-boy? Where’s your two saints to protect ya’ from the international name slayer?

Alexia Imaz is actually known in Mexico for getting physically abused by her ex-boyfriend, Saade Murillo. She posted a picture on her social networking sites, and there was a big outrage over it. Alexia herself is the daughter of The Director of National Security in Mexico. I wonder if the guy just disappeared Murillo? He probably has the power to make that happen. Thankfully, Giovani Dos Santos doesn’t look like he’s been doing any abusing, and the two are now engaged. They were dating for just a couple of weeks before they decided they’d get married. Seems a little foolhardy, but that’s just one fool’s opinion.

Giovani is known on the soccer field for attacking from the midfield. He won gold at the 2012 Olympics for Mexico, and he was on the 2010 Mexican World Cup Team as well. He’s currently playing for Villareal in Spain when not competing internationally. With 11 goals and 8 assists, Giovani’s registering on the high side of professional play, and his fee will undoubtedly rise the next time he’s traded. Dos Santos scored twice against Cameroon in Mexico’s opening match, and both the goals were wrongfully disallowed. Since then, he’s been on the decline, and his game against Brazil didn’t help. With The Netherlands coming up, Alexia is hoping for big things from Johnny Two Saints. Often in sports there are lulls in a player’s performance from match to match. Netting two goals in the first match, though disallowed, may be enough for Dos Santos to keep his starting position and not get edged out by his teammate Hernandez. 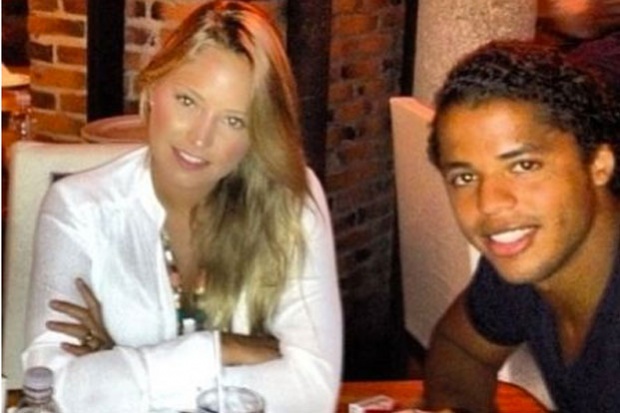