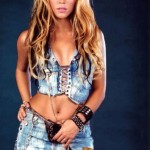 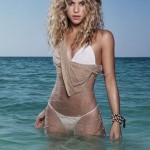 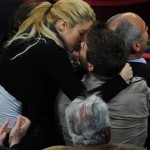 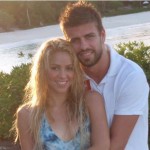 09/06/2012: The email subject line read only:
Dear God, please let this be true.
The email came in from one of our soccer experts on the site, and he linked to a Fox Sports article which reveals that a Gerard Pique – Shakira sex tape is being shopped across the internet. The apparent cell phone shot video contains about 15 minutes of grainy footage of the two together on a boat (I mean, is that a tribute to Pamela Anderson and Tommy Lee? Do they know about that 20 year old tape in Latin America??)
There’s apparently been no buyers as of yet, but you know this tape will eventually surface. We normally end our post updates with something like “If anything new comes of this, we’ll let you know.”
Unfortunately, due to our devotion and allegiance to our Google ranking,… if there’s anything more and this does get leaked,… we probably can’t do much more than let you know that it’s out there. I think you guys know how to finds it though. Happy sleuthing!

I think we are all familiar with Shakira’s body of work. International recording star who broke through in the US in the early 2000’s with the song “Hips Don’t Lie.” Shakira may actually be known more for her dance moves then her singing but regardless she is one of the biggest stars out there.

After a long term relationship with the Antonio De La Rua, the son of the former Argentine president, Shakira is currently dating Gerard Pique. For those of you not familiar with Gerard he is the Spanish defender who plays on the club team FC Barcelona. How the couple got together, or more importantly when is still up for debate. It is widely reported that the couple first met on the set of Shakira’s music video for “Waka Waka” which was the theme song for the 2010 World Cup. Many media outlets have reported that Gerard and Shakira had an affair while both were still dating their ex’s (Gerard dated Nuria Tomás for two years). It was around the time that Shakira and Gerard broke up with their respective significant others around that rumors really began swirling. Eventually the couple admitted they were dating and have been together ever since.

2012 wasn’t the best of years for Gerard on the pitch. This of course led to the obvious question, was dating Shakira affecting the play of Gerard? There are many reports that Gerard’s coach Pep Guardiola was asking this very question and some started to compare Shakira to Yoko Ono. To make matters worse, with Euro 2012 starting on June 8 some media outlets are reporting Shakira is pregnant. Now I’m calling BS on this one and saying this is a typical media ploy to draw attention right before a major tournament. Whether the story is true or not if Gerard struggles in Euro 2012 the feeling that Shakira might not be what’s best for Gerard will remain. 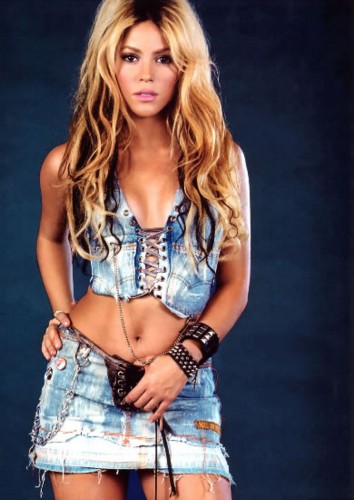