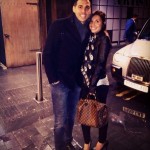 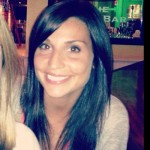 Soccer chicks will go where the wind takes them. That’s the old adage, and the wind has blown Geoff Cameron’s girlfriend Lindsay Hagopian clear out of the hot, humid city of Houston. She posted a commemorative picture of her looking at the city from a rooftop, saying her goodbyes, and all of her friends were sad to see her go. But now is not the time for hitting the bars with friends. Now is the time when champions are made, and Geoff Cameron has a shot at becoming a champster. He’ll need Lindsay in her corner.

Of course, I have high hopes for the man because he’s from Attleboro, Massachusetts. Did I have fond childhood memories of the city? No, but it’s a Massachusetts town so I feel compelled to be on the guy’s side. Geoff ended up on West Virginia University and then Rhode Island for his last two years. He was the midfielder of the year in the Atlantic 10 as a senior, and got himself drafted by the Houston Dynamo in the third round. Flash forward to 2009 and he’s bootin’ around on the MLS All-Star team for all 90 minutes, playing against Everton from the United Kingdom (the team Tim Howard was playing for). That’s kind of mind-bending to me because I’m used to other American sports having and east and west all-star team playing each other. In the case of American soccer, there’s one American all-star team that goes and plays a regular soccer team from another country. So another regular soccer team from Britain is the equivalent of an American all-star team. Americans gotta get their act together with this soccer stuff. To be fair, I guess premier league teams in Britain aren’t so “regular.”

The reality is that the MLS is like the minor leagues for the premier leagues, and so Geoff managed to make it to the major leagues and start playing for Stoke City in Britain in 2012. He’s been hackin’ it– impressing his team and coaches so far. I wonder if Lindsay is enjoying Stoke-on-Trent (the city where the Stoke City soccer club is based in). Hopefully she’s stoked about. Pass the marmalade. 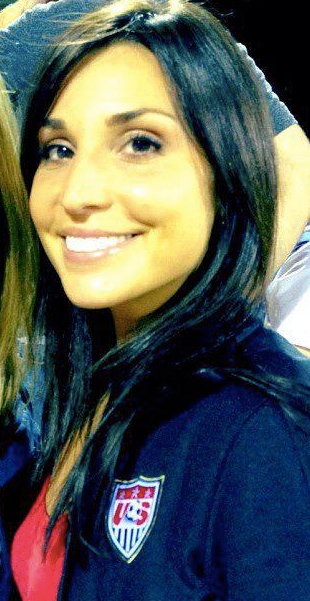