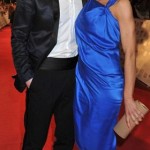 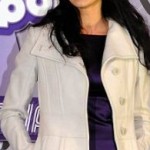 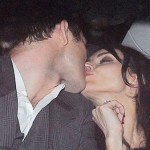 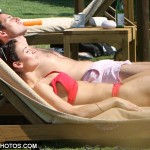 Much to everyone’s surprise, Chelsea has advanced to the 2012 Champion’s league final. One of the men responsible for getting them there is long time star Frank Lampard.

The aging England star, who turns 34 years old in June, will likely be looking at his last Euro Cup appearance this August, but he has something much more important planned before it: marrying his fiancé Christine Bleakley.

The couple has dated since October 2009, following the end of his engagement and seven year relationship with Spanish model Elen Rivas. Lampard and Bleakley became engaged last June and are planning to wed in June of 2012. Lampard has two children with his ex Rivas.

Bleakley formerly hosted BBC’s One Show and currently hosts Dancing on Ice. In an interview with English tabloid, The Sun, Lampard had positive words for his future bride’s work ethic:

“Christine is very hard-working and we are very similar in our mindsets, liking to work hard”

Rumors have them relocating to Los Angeles during the offseason, which will certainly be a boost for Bleakley’s career. 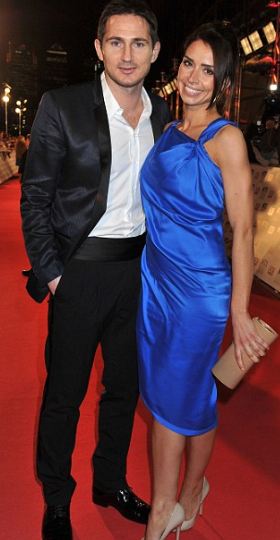