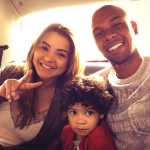 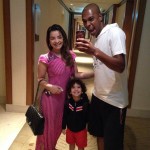 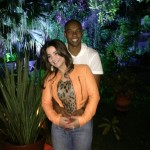 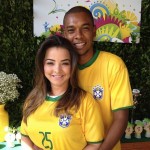 Fernandinho’s wife Glaucia looks like a truly jolly soul. Every picture I’ve seen them together in, she looks like she’s having a blast. If I were a woman married to a guy named “Fernandinho,” I’d be none too pleased. Never mind the fact that he’s worth like a bajillion Euros, my small brain can’t process how to pronounce the guy’s name! Fernan-deen-oh? I think I’ve got it, but man does it not roll off the tongue for an American consumer. He should rename himself something more palatable such as “Slickdraw McGraw.” It has a western gunfighter vibe to it, and that’s what everybody thinks of when they watch soccer, right? Maybe I’m the only one.

No but he really is very good. He’s a defensive type midfielder, and he specializes in breaking up offenses and starting fast breaks. That’s what I could gather from watching his highlights. He’s very tenacious and fast as lightning. He also has no problem running into players– a physical guy. Judging by his numbers, he’s not a big goal-scorer, but he is very valuable to the flow of the team. I mean, Brazil is a damn good team, so if you make it on there, you’ve got to be one of the best players in the world. Honestly, after watching Neymar highlights, it’s kind of a bummer watching anyone else.

Glaucia and Slickdraw McGraw also have a son. They take him fishing and playing soccer and have a few pictures of those activities on Fernandinho’s twitter. He does strike me as a good father and a fun guy to hang out with. He also gives the impression, like other Brazilian players, to be extremely devoted to his wife. On one of his Instagram posts, he talks about the exact day when they met and how much she’s sacrificed and everything to help him out. Guns a’blazin’! 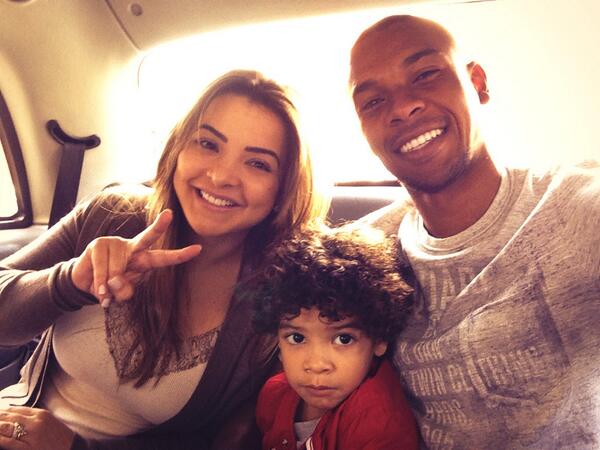