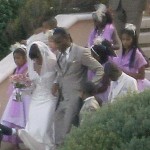 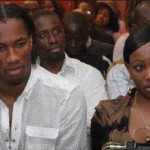 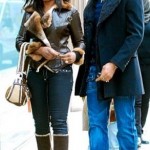 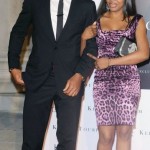 I really thought when I started searching on Drogba there would be some good dirt about his personal life.

Considering that he is currently the most famous soccer player out of Africa and that he plays in the Premier League for the high profile Chelsea there had to be something. That type of background usually leads us to a long list of girlfriends, one night stands, drama and more.

That however is not the case with Drogba.

His personal life is about as normal as it comes. In 2011 Dieder Drogba married Diakité Lalla in a simple ceremony in Monaco. Actually, let me back track a little bit on the last statement. When I said simple, I really meant simple when compared to other posh ceremonies held by athletes. I mean it is tough to call any ceremony simple when you have Akon in the house as a guest (and not as a paid performer).

Alla and Dieder met over ten years ago now in France. Although Dieder is from the Ivory Coast (that is also his soccer national team), he also has citizenship in France. While getting his career started in the French club system Dieder and Alla met. Before the couple finally married they had three kids and since the marriage Alla gave birth to a son. The couple stays out of the limelight so well that the only way people found out about Alla being pregnant for the 4th time was an incident where the police where called after she got in an argument with the cleaner. It was noted by the police that Alla was pregnant. A special thank you to the police for basing their reports on facts and providing us this information. 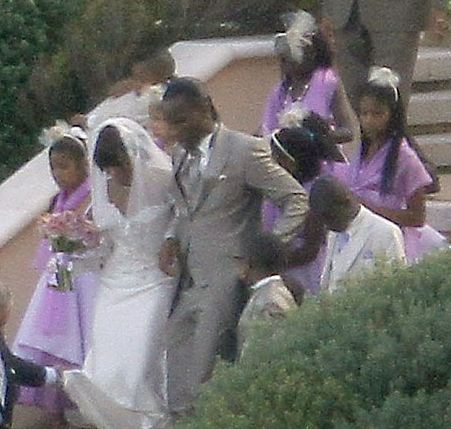