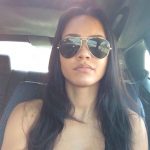 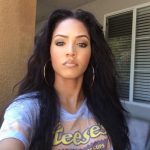 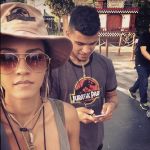 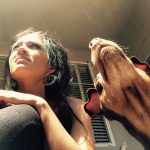 DeAndre Yedlin’s girlfriend Tristin Mays is beautiful, hip, and funny. She’s also an actress getting work. Her latest feature was on the SyFy channel and is called “Night of The Wild.” It’s probably cheesy but hey it’s a major channel that people know about and she’s getting paid so let’s congratulate her. Tristin uses all those words that young people use like “bae” and “lit,” but that’s virtually the only annoying and conformist thing about her. She’s certainly got her own sense of humor and personality.

DeAndre had previously dated a woman named Mackenzie Schoener whom he’d met in 2013. She was a student at the University of Akron and is ancient history now. DeAndre Yedlin’s girlfriend Tristin Mays is even walking red carpets. She attended a premier for some flick called “The Wedding Ringer” which I’d never heard of but apparently made really decent money and starred (who else) Kevin Hart. Tristin has a credit in that movie as a “cute bridesmaid.” Her acting credits are too numerous to list off but you can check them on IMDB. They’re essentially all tv movies and series that you’ve never heard of but who cares it’s amazing work if you can get it.

Tristin also plays video games, apparently. She was showing a game called “Prison Break: The Conspiracy” for PS3 off and saying she was super excited about it. Like I said- she’s got her own personality. She’s not your typical actress/model. Or maybe she is and I just don’t know how actresses and models are? Either way, DeAndre Yedlin’s girlfriend is full of energy and pep. The other thing I should mention about the dear girl is that she’s a huge lover of dogs and an owner of a cute lad named Roscoe. She sometimes takes in shelter dogs temporarily until they find a home. She’s also shared some extremely grisly photos of dogs being cooked alive in pots. Being a dog lover myself, I’m pretty darn traumatized. Tristin also shared a picture of her hanging out with none other than Kevin Durant. No, I don’t think they fooled around. 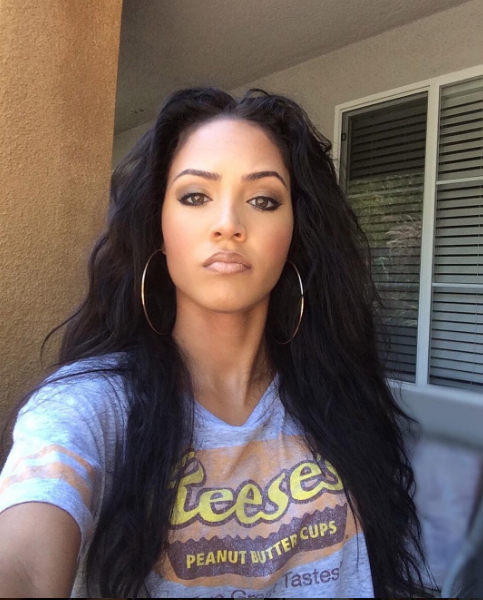