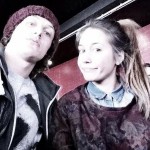 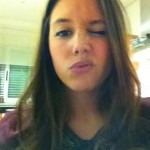 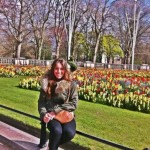 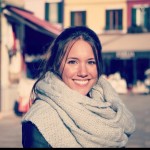 David Luiz’s girlfriend Sara Madeira is your classic fuzzy-chaser. They are a special breed of ladies more common in Brazil (where the fuzzies run free). The two are now engaged and will probably wed within the year.

David is a really nice guy. Just the other day, a young boy, crying and full of emotion, hopped the security barrier and sprinted to David in the hopes of meeting his hero. Rather than order the security team to dropkick the young boy, David instead also jumped over the security barrier, hugged him, and gave the kid his shirt. David also seems to do work with handicapped kids and less fortunate kids, but I’m not 100% on that because I can’t read his Portuguese tweets too well. Hey, just spelling Portuguese is a challenge for me folks; you gotta cut me some slack. I don’t trust spell-checkers, and I like to sound out words. Anyway, these fence-hopping eight-year old hooligans are a somewhat common thing. A little over a week ago, another little kid jumped the fence to try to say hi to his favorite band of Brazileros, but the goon squad grabbed him and was carting him off in tears. Neymar, young wizard that he is, interceded and brought the kid over to the whole Brazilian team to take pictures and hang out. Man, the Brazilians are so cool. I’m going to hop the fence and start crying! They’re bound to hug and take pictures with a strange 31 year-old man, right?

David signed a 25 million Euro deal (about 34 million bones) in 2011 to play on Chelsea. Almost immediately after he joined, Chelsea won the FA Cup. Being the brilliant soccer analyst that I am, I’m going to go ahead and say the win was 100% because of Luiz joining the team. Luiz is a man of god, very devout. He’s been quoted saying things to the effect that “we are all part of a divine plan, and our life is already laid out for us.” Well, okay, but when those plans don’t go your way, David, you’ll occasionally burst into tears and get photographed by British sports tabloids. This happened back in 2012 when Chelsea lost to an opponent, and David looked sad indeed. Hey, at least he didn’t cry after Ochoa put up the Great Wall of Mexico on his pals. 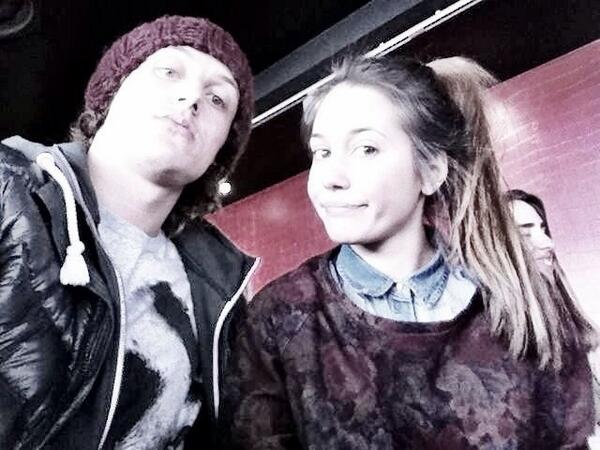