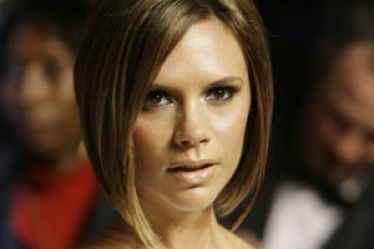 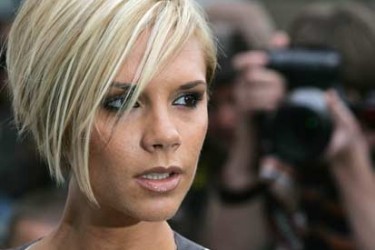 As everyone knows by know, Victoria Beckham was Posh Spice. After the Spice Girls’ fifteen minutes were up, Posh took a crack at being a solo act. She wrote two books, including her own autobiography (though she denied saying that she had “never read a book before,” which was a quote attributed to her in a Spanish newspaper.)

She made her most lasting and successful mark in the fashion industry. In 1997, she was awarded two awards from Glamour Magazine’s British publication. She was bestowed with the honor of both Woman of the Year and Entrepreneur of the Year.
After a brief hiatus from the public eye, we were once again reminded of the awesomeness that is Posh Spice when we found out that she was marrying the most famous soccer (see, we’re consistent) player in the world.

David and Victoria met in 1997 at a charity soccer game(and I refuse to call it football. If you’re from England and you don’t like it, deal with it. It’s soccer here dammit). The two began dating following this meeting and announced their engagement in 1998. They were married in July, 1999 and have been together since. They have three children together: Brooklyn Joseph, Romeo James, and Cruz David.

The Beckham’s have since become fixtures on the reality TV scene. They were in four featured length reality-documentaries on BBC, England chronicling their lives. The Beckham’s had a shortly run, widely panned 6 episode reality TV arc on NBC, which showcased their upcoming move to America. She is set to fill the vapidity void left by Paula Abdul on the upcoming season of American Idol. 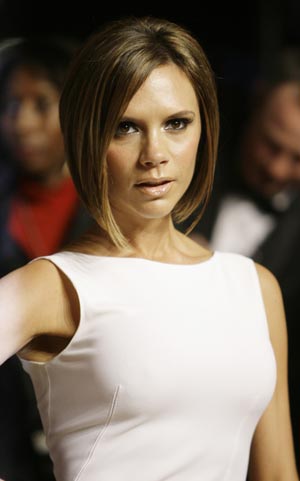