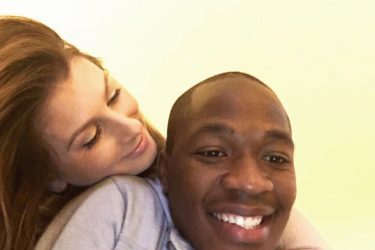 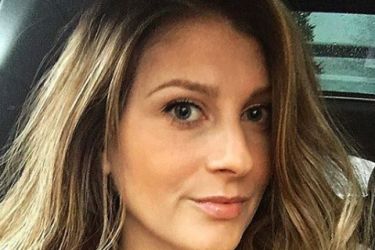 Darlington Nagbe’s wife Felicia Nagbe met him back in college at the University of Akron in Ohio. They knew each other a little over a year before Darlington worked up the courage to ask her out. He says he’s kind of a shy dude so it took him some time, but he could talk to her about anything since they first met. Then Nagbe got drafted by the Portland Timber and moved to Portland with Felicia. Shortly after, he set up a marriage proposal in a place called Council Crest in Portland. He’d told Felicia they were going to a barbecue.

When they arrived, he had his sniper photogs hiding behind some trees. There was a big vase of flowers set up for Darlington Nagbe’s wife, and he immediately dropped to a knee and proposed to her. Darlington made sure to add how happy he was that she moved to the city with him. After all, he was just 21 years old and she was just 22. Young life decisions for the two of them! That was all back in 2011. Flash-forward to now, and the couple have two kids named Mila and Kingston. Mila is two years old and Kingston is still a baby. Felicia and her two tykes are very cute, I must say. I saw a picture of her holding both of them at a soccer game this year, and she had this big ear-protection earmuffs on Kingston’s little head. It was pretty funny.

Mila has a lot of character, and you can tell Darlington Nagbe’s wife is thoughtful and straightforward. She’s said recently on social media that she’s “never taken so much pride in anything more in my life than being a wife and mother to these two angels.” Well, that’ll be a nice message to them when they grow up and read it. I’m sure Darlington appreciates it too. Felicia gave a charming anniversary message earlier in 2016 and mentioned that just a few years ago they were proof-reading each other’s papers and shopping at a market for bread and nutella. I hate nutella, personally (and I refuse to capitalize it)[Editor’s note: you’re fired.], but does this mean that married people don’t shop at markets for bread and nutella? 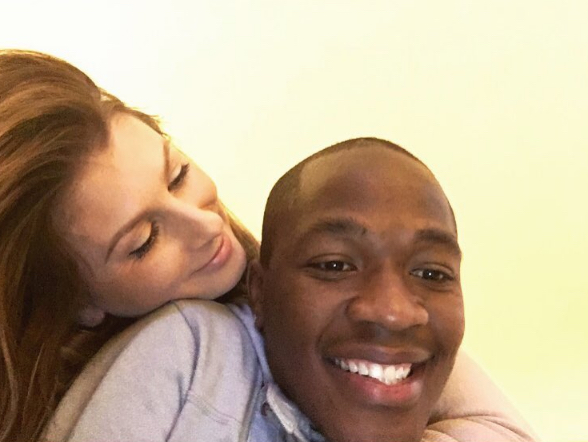