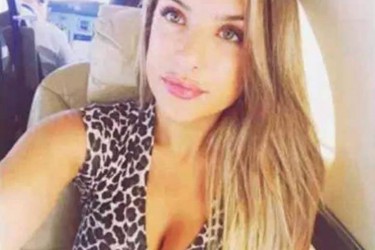 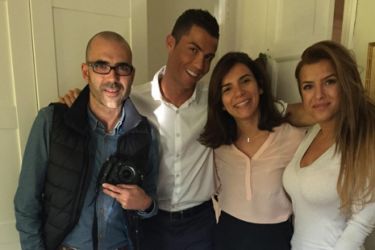 Cristiano Ronaldo’s girlfriend Marisa Mendes is the daughter of his agent, Jorge Mendes. Jorge is known as a soccer super-agent because of all the talent manages. Still, it must be kind of weird representing a guy who’s dating your daughter. At some point you just got to let her go and make her own decisions. It was also publicized that the handsome Cristiano recently made a bid for an Australian model on Instagram and was shot down because she refused to send him a picture of herself at the gym. Ronaldo allegedly said something to the affect of “nobody has to know, baby” and she didn’t respond.

This came right before Ronaldo was on a talk show saying he had more than one woman in his life and that he needed to figure out “which one was better.” Boy, the stuff these superstars can get away with, right? Cristiano Ronaldo’s girlfriend is a beautiful 24 year-old who’s been spotted with him a lot recently, and she was with him at the premiere of a documentary about him titled “Ronaldo.” It’s supposed to be kind of lousy, say the critics. I’ll be honest, I’m not a Ronaldo fan. I don’t really like the guy. He gives me that Christian Laettner in the Duke years vibe (although Laettner​ himself was somewhat misunderstood as revealed in the Netflix doc). Anyway, Marisa also accompanied pretty-boynaldo to the presentation of the Golden Boot​ to Ronaldo, where Ronaldo’s young bratty son repeatedly flipped the bird around. That was actually pretty funny because his grandparents were trying to get him to stop while Cristiano was giving a speech thanking everyone.

So apparently Marisa stands a decent chance to become Cristiano’s one and only girlfriend. It’s not easy to become Cristiano Ronaldo’s girlfriend because he says he’s so picky and he rarely wants to start relationships with the women who he meets. One can only imagine how easy it is for him to meet a pretty girl. 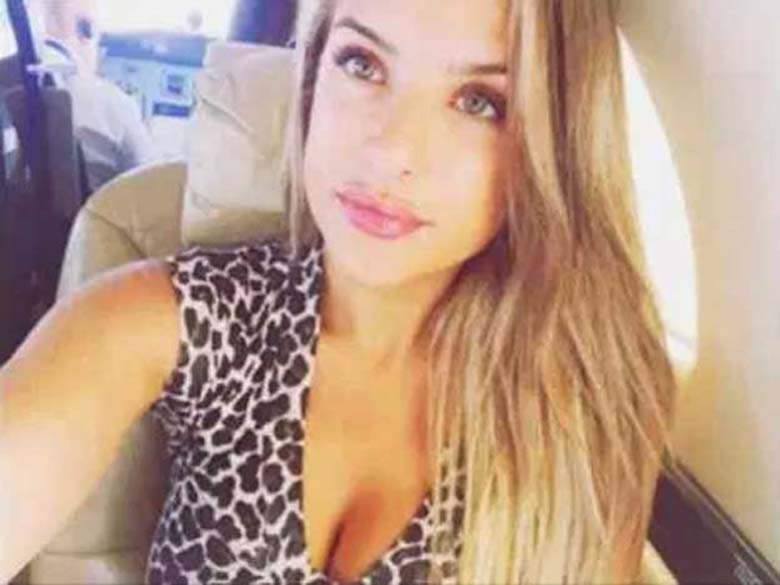