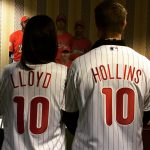 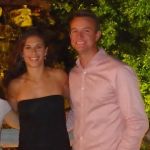 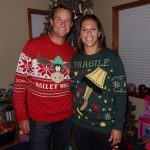 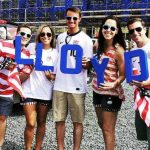 Carli Lloyd’s boyfriend Brian Hollins has been engaged to her since 2015 but has known Carli his whole life. They grew up living next to each other! According to him, he would watch her take soccer balls onto the field between their houses as she chased them around to train. I guess she knows he has a unique perspective of her journey as a soccer player.  Hollins himself is a PGA Professional, though his events are seldom. I say sometimes because it’s hard to stay a pro on the PGA Tour, and he’s qualified at times for various tournaments.

As I mentioned, the couple grew up together in the town of Delran, New Jersey and began dating in high school. I’m fairly certain that Carli Lloyd’s boyfriend Brian Hollins is the only guy she’s ever been with and vice versa. They maintained a long-distance relationship throughout college as they pursued their athletic endeavors. Hollins shared a story about how competitive Carli is. He said she saw him and his family driving golf balls over a lake (a.k.a. polluting) and instantly tried it herself, immediately losing the golf club in the water. He likes her initiative and can-do attitude.

The couple has chosen to get married after the Rio Olympics because they don’t want to have anything to worry about. Carli wants a clear head. She doesn’t even like her family to be present when she’s playing soccer. They did not attend the World Cup in 2015 because Carli told them not to go. This has everything to do with her being superstitious because USA did well when they weren’t there.

This includes Carli Lloyd’s boyfriend Brian Hollins not being able to go!  Brian remarked, “I’m a distraction? That kind of hurts. But I didn’t take it personally. If that’s what it’s going to take for her to win the World Cup, then I’m all for it.” Uh, it sounds like you did take it personally, and you should take it personally, Brian! I’d break up with her! Wedding off! 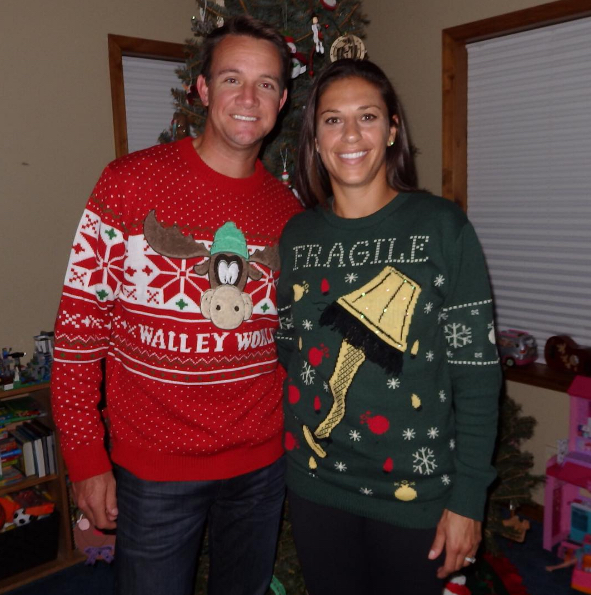