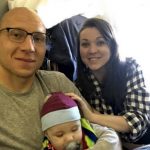 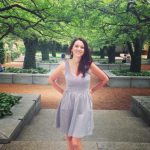 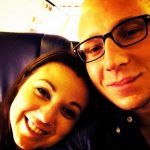 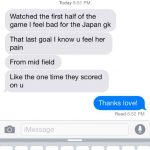 Brad Guzan’s wife Breanne Guzan is the mother of their little fella, Aidan. They popped him right out of the bakery just this year. He’s a fresh acquisition to the Guzan clan, and Brad and Breanne love taking pictures with him even though he’s curled up in a sleeping ball in every one of them. Brad has not missed a Mother’s Day photo opp for Breanne, and last year when she was pregnant he shared a photo of her as a mother-to-be. Personally, if I were a pregnant woman, I would never allow any pictures to be taken of me. I suppose now you have to call me a pig for saying that, but I’ve heard tons of women say that too.

Breanne got some fairly widespread attention thanks to a series of texts her husband shared on Instagram. Brad Guzan’s essentially said she felt bad for the Japan goalkeeper after she was scored on from long range. She then added it was exactly like the goal this guy named Jonjo Shelvey scored on Brad. He replied, “Thanks love.” It’s a pretty funny sequence, I have to admit. I mean hey- if I was a pregnant woman, I’d probably text the same thing to the guy. You gotta’ have fun when your preggers, am I right, ladies and gentlemen? Since Brad is good enough to tend goals in Europe, he’s on Aston Villa in the Premier League and the couple live in Birmingham. I wonder if Breanne developed a faux-British accent like Madonna? I dig a counterfeit British accent.

Since Brad is originally from Illinois, the couple spend their time off in Chicago. It’s unconfirmed whether Breanne is from there, but I suspect she is. They’ve known each other for over 5 years for sure since their wedding occurred five years ago. This means they did not meet in college, and it also means there’s the possibility that she is actually English. This would mean the faux-British accent that she developed is actually an authentic British accent that she developed at the tender age of whenever she started talking. It should also be noted the couple were married in Chicago in 2011 and that prior to that they’d been maintaining a long-distance relationship on account of Brad being in England. Brad Guzan’s wife was brave enough to move to England shortly after the wedding. I saw the wedding pictures, and Breanne looked fantastic. 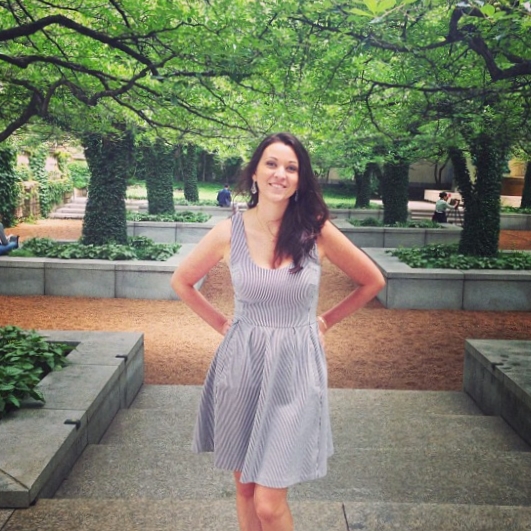