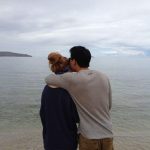 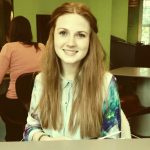 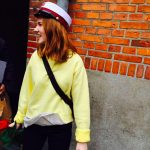 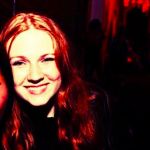 Bobby Wood’s girlfriend Ditte Bonde Harup is fun-loving and cute but not to be confused with a Danish beauty pageant chick with a very similar name. After an extensive internet scouring, I was able to find two social media accounts that definitely belong to her. I am 100% certain that she’s European. Bobby himself has spent a considerable time in Germany and likely met Ditte there. A 2015 Sports Illustrated article gives credence to this theory because it mentions Bobby moved to Berlin with his girlfriend from elsewhere. That suggests he took met her in Munich. I think this is a fairly strong theory about her origins.

So let’s talk about what this couple is up to. Bobby Wood’s girlfriend Ditte Bonde Harup does all kinds of cool traveling and sporty stuff with him. She used to work at a sandwich shop in Berlin, but I seriously doubt she’s still employed there because of the vast amount of time the couple spends in America. They have a very diverse group of friends because Bobby is Hawaiian. They hang out all over the world, but I mentioned America because Bobby’s playing for the USA, and Bobby and Ditte have been doing some fun trips here. They went to Yellowstone and hiked around some waterfalls. Then they went to the Grand Canyon and snapped some selfies there.

Ditte has at least one sister who keeps up with her activities via social media. Bobby Wood’s girlfriend goes out to fancy restaurants in Hollywood on occasion. The couple have spent a fair deal of time living in California while he trains. His career is complicated because he’s an American but plays professionally in Germany (where the teams are super-pro and the talent is more concentrated). It’s the reverse of the NBA, as soccer enthusiasts know. When you want to go to the big leagues, you go to Europe. Ditte is more at home there anyhow. 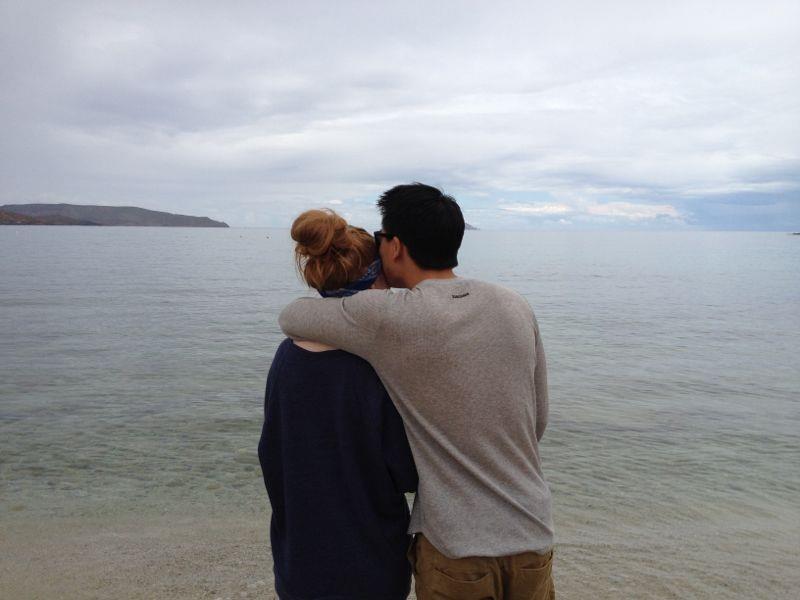