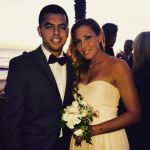 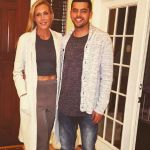 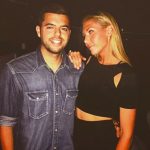 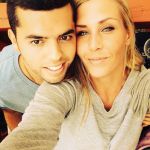 Allie Long’s boyfriend Jose Batista is a soccer player of some repute. He played as a professional on a team called Sevilla FC in Puerto Rico. That’s part of a league called the Puerto Rico Soccer League (PRSL). I don’t know anything about the league as far as the level of play. You have to respect anyone who is paid to play a sport professionally.

Allie is very into Jose. They’ve been together for a long time. She’ll post a picture of him eating a sandwich and write something amusing. She said,  “Little does he know, I just stare and feel so thankful for this gentle man with the kindest heart I’ve ever known.” Those are words of love, my friends. Allie Long’s boyfriend Jose Batista said in a long article by an Oregon paper that he admires her dedication. He said: “her will to get to the top of and be the best player she can be.” But, I sort of think he looks like a Puerto Rican Seth McFarlane. Anyone else with me? He’s got that same head shape and similar smile.

This couple has a very mellow and healthy vibe. Allie Long’s boyfriend is mild-mannered and even keel. Balanced temperaments are great for supporting top athletes. The couple has done some time in Europe as Allie has both played there professionally and traveled there numerous times for tournaments on the various teams she’s been on. Allie and Jose live in Portland since she plays for the Portland Thorns.  But, she is also a member of the Women’s Olympic Soccer team. As a result, This is a big, big chance for her to shine on the international stage. While Jose grew up in Puerto Rico, Allie grew up in Long Island and gets attention from various New York papers for hailing from there and getting a midfield spot on the team. 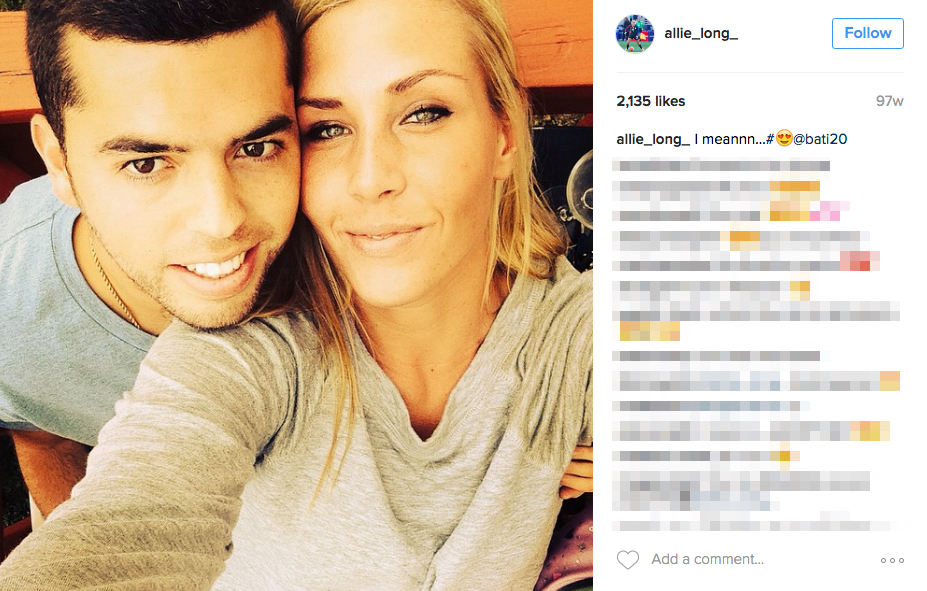