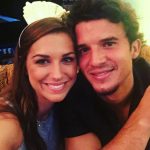 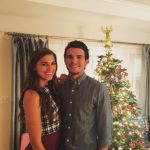 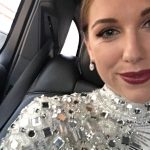 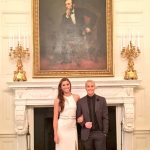 Perhaps the most popular and well-known woman on the USA Women’s Soccer team, Alex Morgan’s husband Servando Carrasco married her on New Year Year’s Eve of 2014. So the story was reported by various internet peoples on January 1 of 2015. I find that kind of cool. Of course, they had their wedding in Santa Barbara so the weather was passive and mild. If you’re going to get tricky and do a New Year’s wedding, that’s clearly the way to go.

These guys have actually been together for years, much to the chagrin of many male fans. Alex Morgan’s husband Servando is and has been a very talented professional soccer player. He also looks like a model. So this match is a no-brainer, people. A hot dude that is also a professional athlete in the same sport as you? Obviously it’s a perfect match. Sorry, but you’re professional channel-surfing isn’t going to appeal to Alex! They’ve been together since at least 2011 and were engaged since at least 2013. It’s been a long train coming.

Alex is one of those ladies who everybody on the team loves. She’s all over every single Instagram of all the other players on the Women’s team. She’s also got numerous endorsements happening and is not shy about them on social media. Above all, Alex is way into team unity. You get close to your teammates on a national team. Alex is very good friends with newcomer Allie Long. They know each other from playing together on the Portland Thorns. Alex Morgan’s husband shares dog-care duties with her. They own a young chocolate pit/lab mix who has so far gone unnamed on her social media. Like the two of them, the dog is perfect in every way and instantly ready to grace the covers of any magazine. This is a soccer power couple we’re talking about, after all. 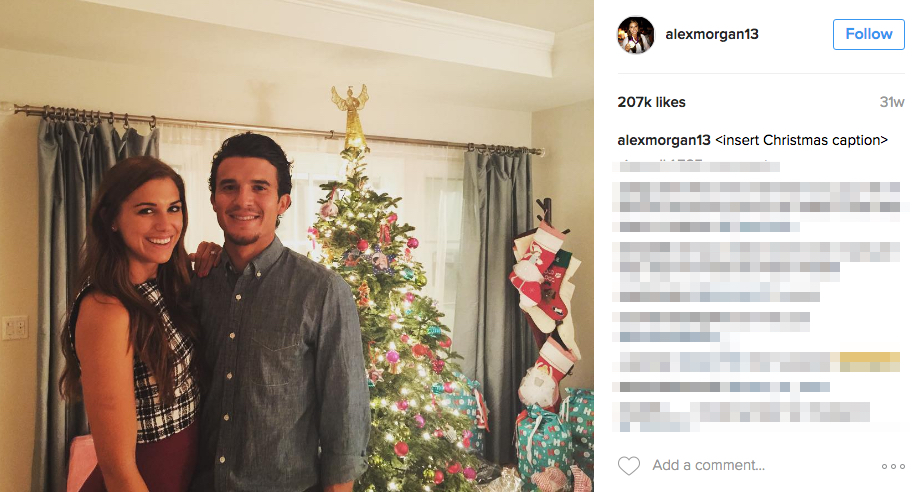