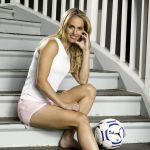 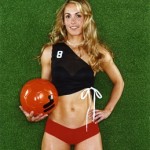 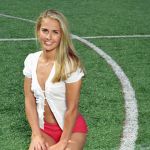 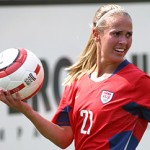 A.J. Feeley’s wife Heather Mitts is highly accomplished soccer player. So much so that this post probably should have been titled “Heather Mitts husband AJ Feeley”. She won a national title playing for the University of Florida. She has won two Olympic gold medals for the USA Women’s teams in both 2004 and 2008. She has become a professional player, playing for the Philadelphia Charge of the Women’s United Soccer Association from 2005-2007. After taking 2008 off for the Olympics, and to recover from an injury, she is set to return to the professional ranks. She will begin playing for the Boston Breakers this season.
Off the field, Heather has done some sideline work for ESPN, ESPN2 and ABC’s soccer coverage.

The pair have been involved in a rather public on again-off again relationship since the mid 2000’s. It looks to have become permanently on again when AJ proposed to Heather on Christmas Day, 2008. They were officially married on February 13, 2010.

In 2004, Heather was voted the “Hottest Female Athlete,” by ESPN.com.
We do not disagree with those readers. 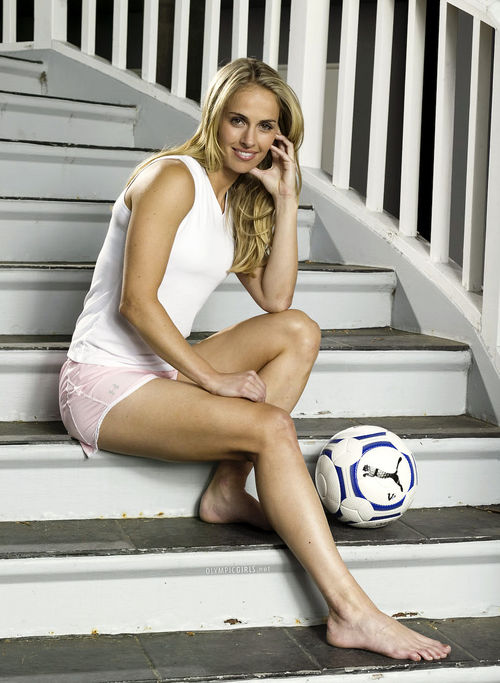