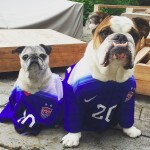 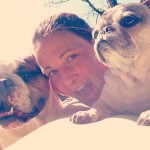 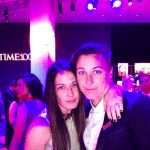 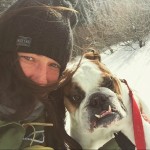 Abby Wambach’s wife Sarah Huffman was visible right after the USA beat Japan in the Women’s World Cup, and it was a pretty intense moment. It was one of those moments where someone holds the other person’s head to their forehead and manically says stuff like “you did it, you did it, dreams come true.” There were even a bunch of fans holding American flags behind them. It was awesome. I wish I could have one of these moments. It’s almost a guarantee that anyone reading this won’t get to experience an intense world-beating moment on a national stage ever. Maybe I’ll just be one of those streaker guys and run across a sports field naked and pretend I won something. It’ll be a rush.

At one time Sarah was a pro soccer player herself. She played for the Portland Thorns in the NWSL. She recently took Abby to a club on her birthday and said on Instagram: “Happy birthday to the woman who has taught me to go fearlessly after my wildest dreams. Forever glad you were born today.” That’s a cool thing to say on someone’s birthday. Every once in awhile I see one of these messages on Instagram, and it’s always nice. Abby Wambach’s wife Sarah Huffman also takes a lot of pictures of their bulldog Tex. He’s one of those dogs that sometimes gets their tongue caught between their teeth when their mouth is closed. He’s pretty funny.

One thing I’ve noticed, though, about pictures of Sarah is that she likes to do a contemplative look when someone’s taking a picture of her. It’s not as if she’s unhappy, but it’s sort of like she knows how to seem at peace when the lens is on her. It makes for some cool photos. Abby also does that, and she’s good at it. It’s a hard thing to not smile in a photo but still look cool, you know? A lot of model-types try it but they just look miserable. I think one of the secrets is to squint skeptically the way Sarah does, but you’ve also got to still be in a good mood. The last bit of noteworthy info is Abby Wambach’s wife Sarah Huffman somehow obtained a full life-size cardboard cutout of Abby as a Simpsons character. She had her dog Tex take a picture with the cutout. I may start a business making these things because I now want one of myself. I’ll put it in the office and go visit my Simpsons self every morning. 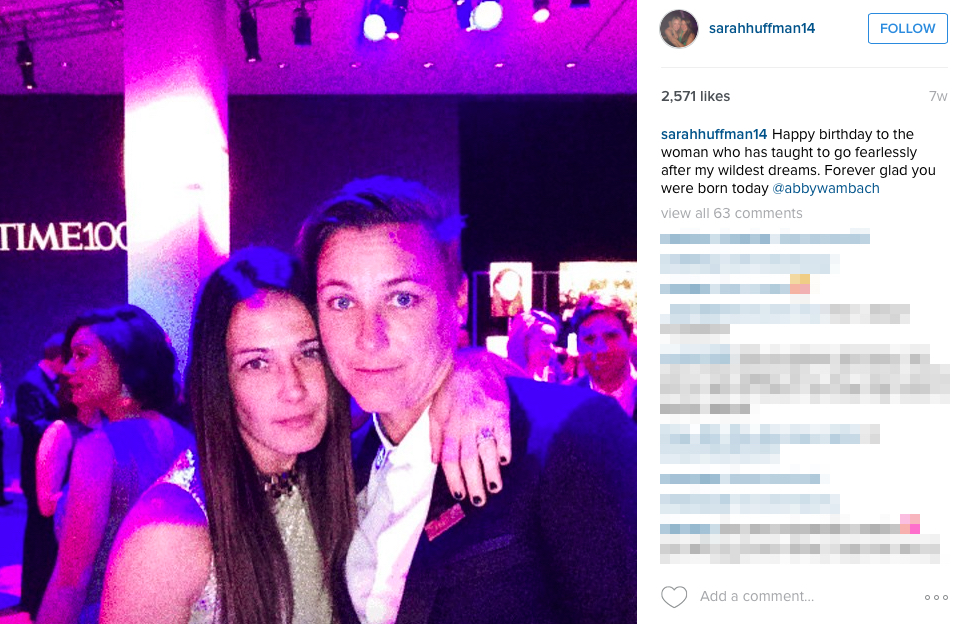