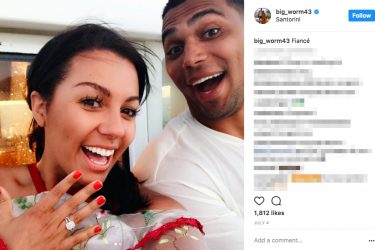 Chris Wormley’s girlfriend Alexis Dings is a stylish young fashion guru. She’s also about to become Chris Wormley’s wife. On July 4, Chris gleefully posted a picture of them smiling into the camera flashing her ring, captioned only “Fiance”. Well done, big fella. Alexis maintains a fashion and lifestyle blog in which she shares her knowledge and experiences. Since she graduated from a school of fashion, she seems quite qualified to asses style and fashion…. 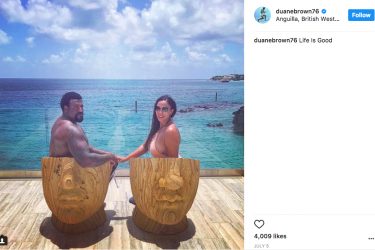 Duane Brown’s wife Devon Brown is the mother of their two kids, a boy and a girl. The couple also married in 2012. Duane posted a tribute to her on social media in July when they celebrated their five-year anniversary. He called Devon his best friend. Duane also said Devon takes him on an amazing journey, and he cherishes his role and responsibilities placed upon himself. He then called her beautiful, smart, sexy, and intellectual…. 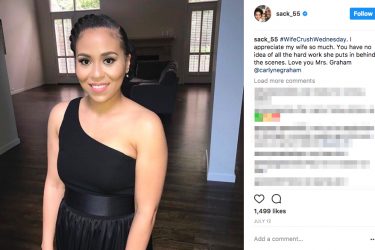 Brandon Graham’s wife is the mother of their one year-old daughter, Emerson. She gave birth in April of 2016. Since then, the couple enjoyed a trip to Bora Bora in May of 2017. A few months before the trip, the family appeared on CBC Philly. Graham says he frequently uses Facetime after practice because he feels he misses a lot at home. That’s life in the NFL for you. Carlyne describes him as “very involved” and added… 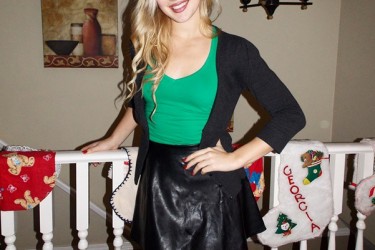 Ameer Abdullah’s girlfriend Georgia Ellenwood has been called “incredibly easy on the eyes” by another sports site, and we wholeheartedly agree! She also seems to be one hell of an athlete– competing as a heptathlete at Wisconsin. I have to admit, this Canadian native does seems pretty cool. I’m a fan of her tweets too. Here’s a sample: If you’re having a bad day, just remember that sunshine all day every day makes a desert…. 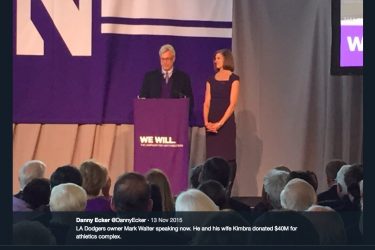 Mark Walter’s wife Kimbra Walter is the mother of their daughter. She is also a trustee of the Lincoln Park Zoo in Chicago. In addition, she involves herself with community organizations like the Chicago Hope Academy and Urban Students Empowered. These groups help poor young and troubled kids. The couple also established a scholarship fund at Northwestern University. Kimbra earned a bachelor’s degree in economics from Northwestern in 1985. They undoubtedly met in college and… 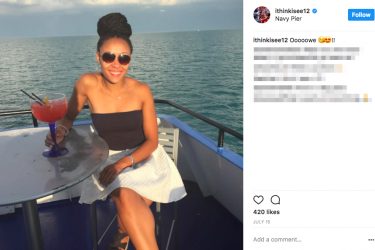 Albert Wilson’s girlfriend Dawn Woodruff traveled to fantastic Maui, Hawaii with him in December of 2016. After, she wished she was still there. Who doesn’t wish they were still in a great vacation spot after a vacation? Dawn’s a happy lady with a terrific smile. She owns a French Bulldog named Mojo. Perfect name for a French Bulldog. In February, they went to Jamaica right after Valentine’s Day. Since Dawn told Albert on Valentine’s that… 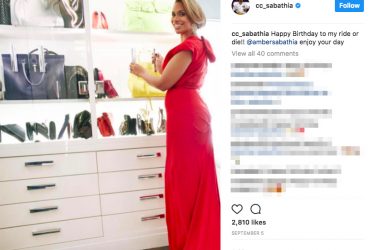 CC Sabathia’s wife Amber Sabathia started to date him in sophomore year of high school. They both attended Vallejo High School in California. They dated forever and married back in 2003 after two dudes mugged CC in downtown Cleveland after an Indians game. Since CC realized he wanted to use his time on earth wisely, he asked Amber to marry him soon after. It’s also been a steady train of kids since then. Amber gave…