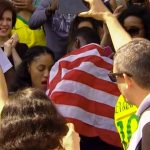 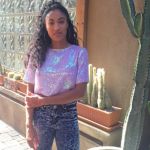 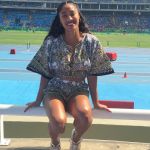 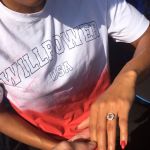 Will Claye’s Girlfriend Queen Harrison received a big surprise today. After watching her boyfriend win Silver in the triple jump, Queen won a metaphorical Gold. Will Claye proposed to his girlfriend Queen Harrison amidst a horde of spectators, right after the competition ended. For those keeping track, that makes FIVE very public marriage proposals during the Rio Olympics. If there are any other planned proposals, I wonder if the guy will second guess himself into not following through.

Will Claye’s Girlfriend Queen Harrison is a fellow track and field athlete herself. She is not competing in Rio, but is still active in the sport. Queen Quedith Harrison competes in the hurdle and sprint events. She competed in the 400 meter hurdles at the 2008 Summer Olympics.

Queen travelled to Rio with boyfriend Will Claye. She has commented that being at the Olympics, but not competing, has been very difficult for her. I can imagine that is a very difficult transition. Especially when you’re still young and still consider yourself able to compete at the highest level. While I’m sure she is very happy for her fiance Will Claye, I’m sure part of her is jealous as well. It’s not an easy position to be in.

Queen was born on September 10, 1988, making her 27 years old. She is originally from Loch Sheldrake, New York. Queen attended Hermitage High School in Richmond, Virginia. While in high school, she competed in the hurdles, long jump and triple jump. She added sprinting to her repertoire while attending college at Virgina Tech. Also while in college, Queen became the first woman in NCAA history to win both the 100m and 400m hurdles titles. She stands 5 feet 7 inches. 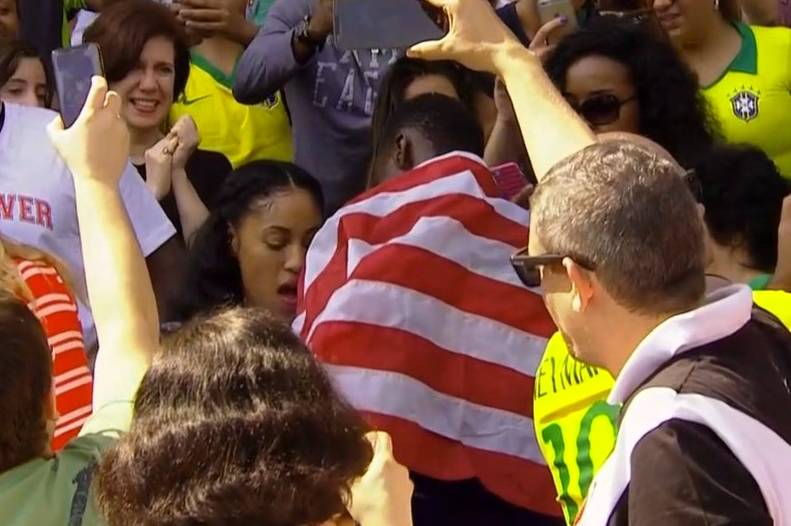