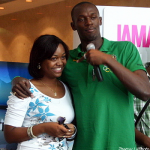 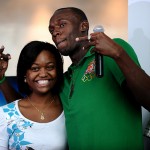 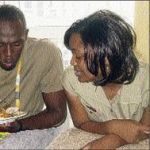 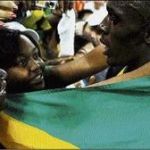 Usain Bolt’s girlfriend Mizicann Evans (also known as Mitzy) was a netball player while attending high school. She went on to begin college as a chemistry, physics, and mathematics major at Quality Academics in Jamaica, but transferred to the University College of the Caribbean as an accounting and finance major.

Usain Bolt met Mitzy Evans for the first time at a track meet when she was a 14 and Usain was 16. The two didn’t see each other again for a couple of years until they crossed paths when Usain moved to Mitzy’s hometown of Kingston, Jamaica in 2003. The two began dating officially in 2004.

Mitzy has told us a bit about why exactly she is attracted to Usain:

His winning personality attracted me to him. It feels great, but he is still the same Usain Bolt, with or without a national or world record. The same way you see him behaving on the track is exactly how he is. Always happy, always wanting to make everybody around him laugh. 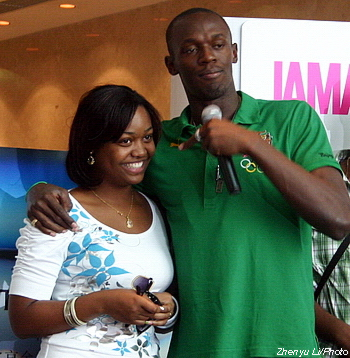