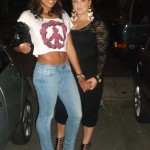 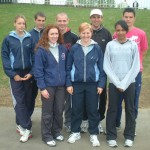 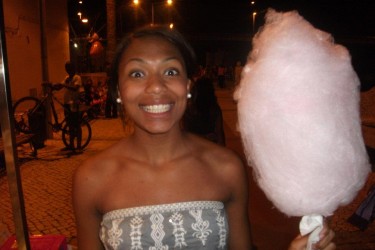 After reporting back in June that Bolt broke up with his girlfriend Lubica Slovak to focus on the Olympics, it would make sense that Bolt has re-entered the dating world once again. After completely crushing the competition on the track at the 2012 London Games, he also crushed his competition off the track. Usain Bolt is now dating Megan Edwards, a model from… you guessed it…. England (not exactly London, but you get it).

The Sun reports that Bolt and Edwards met about three months ago when both were part of an event to model the Jamaican Olympic team uniforms. Edwards and Bolt went on a few secret dates during the games, but their relationship stayed off the radar until the last few days. The relationship is being described as only in it’s infancy and not too serious while Bolt tours the globe to continue celebrating his incredible victories over the field in both the 100m, 200m and 4x100m. The couple actually spent most of their time out to celebrate his three gold medals.

Megan is an athlete herself, as a member of Dartford Harriers Athletic Club as a junior athlete. The Sun reached out to both parties for comment, and were immediately rebuffed by both. Bolt’s team refused to discuss his personal life, and Edwards answered with a bit less definitive:

“I don’t wish to discuss anything. I’m not prepared to talk to anybody about us two.”

So, she’s not ready to talk about it, but certainly didn’t say there was nothing to it…. That’s as close to definitive as it seems we get. 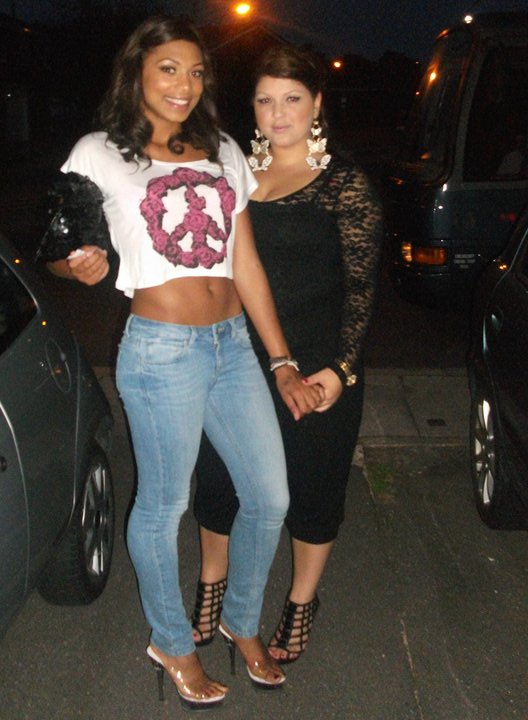