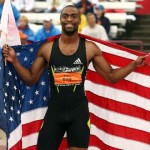 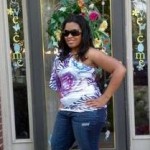 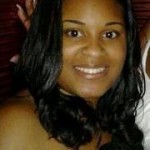 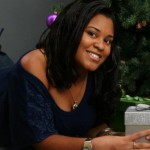 Is this the year that things finally go right for Tyson Gay at the Olympics? After a disastrous 2008 Olympics in Beijing, Tyson has waited 4 long and grueling years to finally take a proper run at Olympic gold. In 2008 Gay was one of the favorites to win both the 100 and 200 meter dash along with some expected hardware in the relays, relays but a pulled hamstring at the U.S. Qualifiers left Tyson at less than 100% heading into the games. Many would say that even completely healthy Tyson would have been blown away by Usain Bolt but I think Tyson would disagree with that statement and he’s been waiting patiently for 4 years to prove just that to everyone. A completely healthy Tyson is setting his sites on Usain, Yohan Blake and anyone that gets in his way of Olympic Gold.

Being a world class sprinter is a full time commitment and with that sacrifices need to be made. One area Tyson has sacrificed is his personal life. When Tyson was a teenager he father a child with a woman named Shoshana Boyd. Their daughter Trinity was born in 2000 and is currently 12 years old, spending a majority of her time with her mother while Tyson trains. Tyson named his signature track shoe after his daughter Trinity.

Currently, Tyson Gay is girlfriend free. While he has entered the dating scene since he and Boyd split, one can be sure it wasn’t with a track star. Tyson might be the rare exception in the Olympic dating scene, where he doesn’t care to date someone who runs. He was once quoted as saying,

“I’m 29 years old and, sure, I’m looking to find a wife. My daughter’s mother and I are no longer dating, and the people I’m most likely to date are those around me, who are athletes. I’ve dated athletes before but it’s too tough because we have the same job, we deal with the same problems and both do a very selfish sport.”

An Olympic gold medal, especially one in the signature event for track and field, will probably make finding a girlfriend fairly simple when Tyson returns to the states. 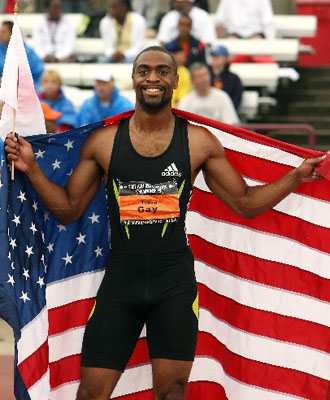