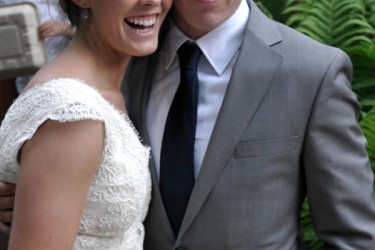 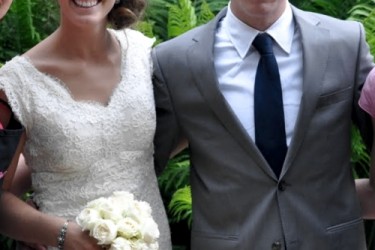 Torah Bright’s husband Jake Welch is a patient man with a thing for accents. From my intrepid research, that what is the determination that I have made. The Official PlayerWives Opinion, if you will. Anyway, not sure how else that I could explain the fact that these two remained abstinent until marriage (to satisfy their Mormon faith), and Jake Welch took the long game. Impressive patience. Oh and the accent, right. Welch, US born and bred, married himself an Aussie in her early 20’s.

Torah Bright is originally from Cooma, NSW, thought she has lived in the United States since she was fifteen years old. Her speciality is halfpipe, though in Sochi Bright will be attempting the holy triumvirate: halfpipe, slopestyle and snowboard cross. To be totally honest, halfpipe is the only one that I am 85% sure I know – but doing all three sounds pretty impressive to me.

Torah Bright and husband Jake Welch got a divorce during 2013. While Welch is also a snowboarder, he’s not quite on the level of ex-wife Bright, so I doubt we’ll see him make a repeat of his appearance in Vancouver when his then wife medaled. 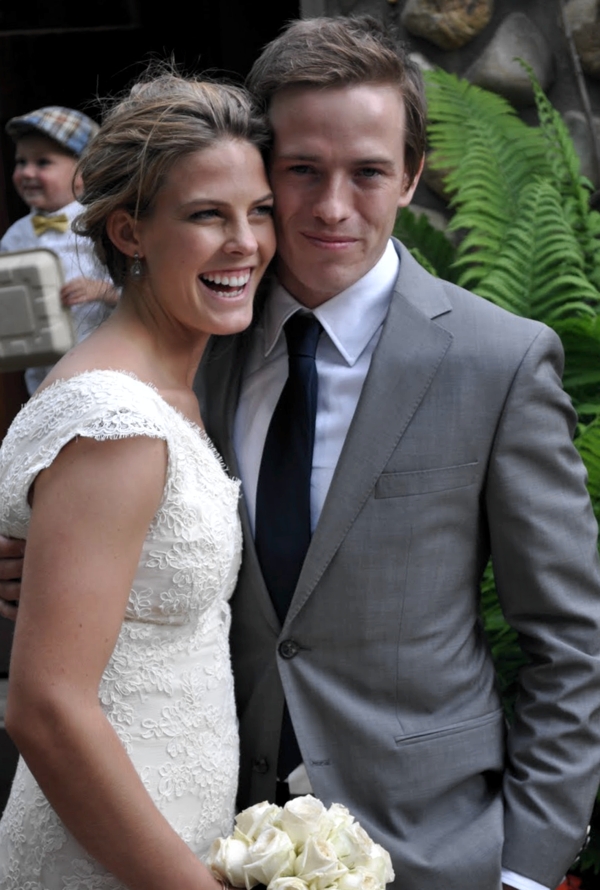