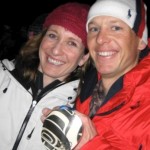 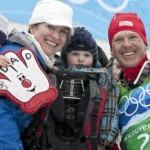 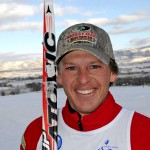 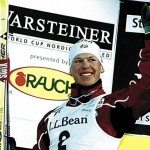 The American Nordic combined skier, Todd Lodwick is arguably the most successful North American in his sport. But, as the saying goes: lucky in cards (or in this case games in general) unlucky in love. This is because Todd Lodwick’s wife Sunny Lodwick, well, is no longer his wife.

Todd Lodwick’s life since the last Olympics has been anything but simple. His two children, ages 8 and 5, have grown dramatically and he divorced from wife, Sunny Lodwick. Up until recently, Sunny Lodwick, a Steamboat Springs dentist, had been by Todd Lodwick’s side throughout his entire career. In fact, during his marriage, Todd Lodwick was quoted in SteamboatMagazine.net as saying,

Thank God I have my family. Understanding that our relationship has always been based on my skiing, my priorities are different now. I have a family to take care of, and I want to be a part of their life…cook them pancakes and read them books.

It seems as though, the family focus on his skiing career may have been a stressor to his marriage. After all, Todd Lodwick did come out of a two-year retirement for the 2010 Vancouver Games. During retirement he apparently planned to spend more time with his family. Going on his second Olympics, post-retirement, that clearly wasn’t too much of a draw.

But Todd Lodwick, the first American to make it to six Winter Olympics, is clearly not made for a life of consulting or selling real estate. As a matter of fact, Todd Lodwick, who made his first Olympic team in 1994, was named the flag bearer this year for the U.S. Olympic Team, and this Friday, he will lead the United States in the parade of nations. At the age of 36, it appears that Todd Lodwick has been competing for so long, he doesn’t know what else to do. Or maybe his competitive spirit just doesn’t know when to quit. As Todd Lodwick said to steamboattoday.com, “There’s always going to be a winner. Why shouldn’t it be me?” 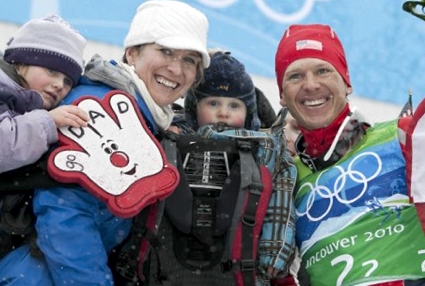