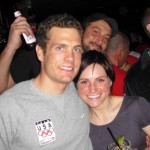 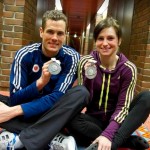 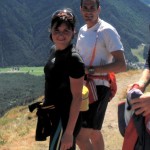 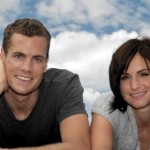 While biathlete Tim Burke is a two-time Olympian, Tim Burke’s girlfriend Andrea Henkel is also an Olympic biathlete. Both athletes will be competing at Sochi this winter, and both are after the gold. Andrea Henkel, however, has secured just a few more medals than Tim Burke: four Olympic medals (two gold) and 16 World Championship medals (eight gold).

Being a world class competitor can come with huge disappointments. But Andrea Henkel has been known to be there for her boyfriend during discouraging times, and has helped Tim Burke understand how to deal with such disappointments, even though she has not had too many of her own. Her stellar record includes the 2010 World Cup, where Andrea Henkel won the women’s mass start and had only two shooting errors in her 17th career victory. She covered the 12.5 kilometers in 40 minutes, 53.6 seconds. She is also the first biathlete to become world champion in each individual event: 2005 in the 15 km individual, 2007 in the 12.5 km mass start, and 2008 in the 7.5 km sprint and subsequent 10 km pursuit.

With the couple living on two different continents, Andrea Henkel has spent a lot of time both competing and training in the US since meeting Henkel around six years ago. Fasterskiier.com quoted Andrea Henkel as saying that Americans are “like a second team” for her, and apparently, the feeling is mutual. We wish Andrea Henkel the best of luck at Sochi, where she will chase her fifth Olympic medal. 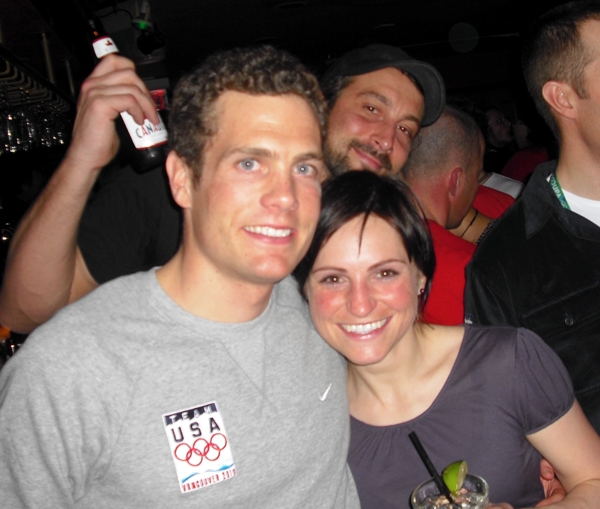