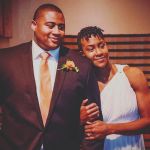 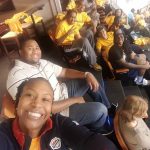 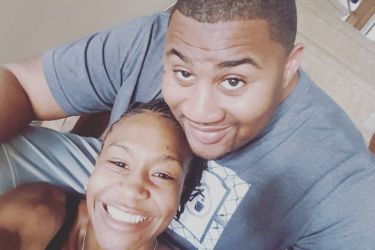 Tamika Catchings’ husband Parnell Smith is a former player at the University of Buffalo. He’s most recognized for having won state high school titles at Pike High School in Indianapolis. A state title in Indiana is no joke; remember the movie “Hoosiers”? Standing at 6’6″ and weighing 210 pounds during his time at Pike, Parnell was a man among boys. He’s probably a lot bigger than that now that he’s doing most of his rebounding work in the stands with hot dogs and cracker jacks.

Tamika wrote a little post about how she was missing Parnell in late July. She said it was two years ago when they met. She went on to say that through the ups and downs they’ll remain strong and that God has got them. It’s the usual athlete love ramble. It’s normal for them to go to Pacers games since they live there. Tamika plays for the Indiana Fever and Parnell grew up there, as mentioned above. Tamika Catchings’ husband Parnell helped her through some last-minute editing of her book Catch a Star, and it was released this year. She even did some book signings in various cities this year.

She reads sports memoirs fairly regularly. They’re generally extremely dull reads, full of robotic descriptions achieving goals and terrible writing, but that’s just my opinion. Tamika dove into Derrick Coleman Jr.’s book No Excuses recently. Here’s a spoiler: he gets a Super Bowl ring. Tamika is really into that inspirational stuff. She maintains a blog titled “Dreams DO Come True.” It’s a fairly nice website, and it even has a Catchings Enterprises logo. She runs something called Catch The Stars Foundation that helps poor kids do stuff better. They run fitness clinics and basketball camps in Tennessee as well as provide scholarships. Tamika Catchings’ husband Parnell Smith chose not to fly down to Rio this Olympics. Summer in Indiana is just too good to leave, apparently. I wonder if he submitted a design for Tamika’s shoe-design competition? 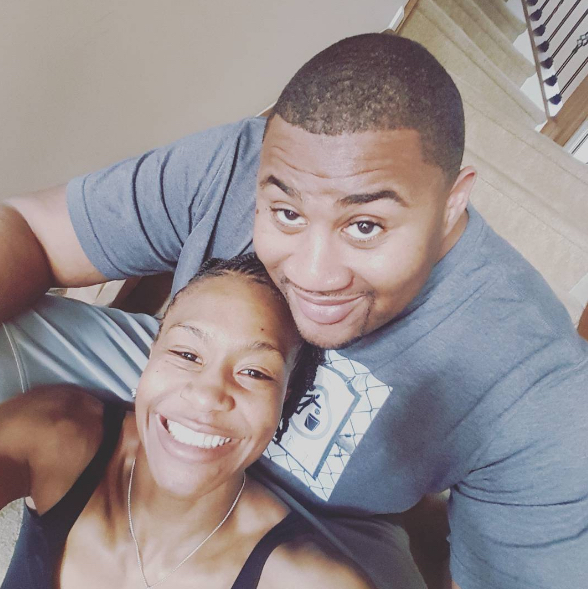