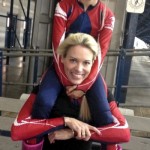 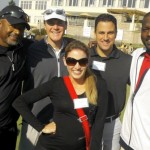 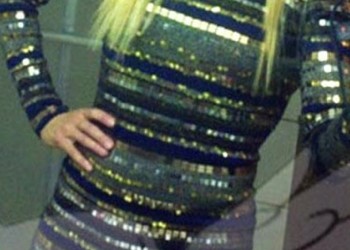 So let me get this straight – we have a former US Olympian (competing as recently at 2000) who has been moonlighting as an escort in Vegas under the name “Kelly Lundy” for the past year? Well that’s certainly not something you read about everyday.

Favor-Hamilton competed for the US at the 1992, 1996 and 2000 Summer Olympics as a long distance runner. She did not medal at any of these games, but did get a bronze medal at the 1998 Goodwill Games and at one time held the US record for the 1000m. It looks as if the last time Favor-Hamilton competed professionally was in 2002. Now, we have often read that once an athlete retires, they often times feel like they have a hole to fill (easy joke to be made here if you’re so inclined), but she has taken things to a whole new level. Especially if you consider that she is married to Mark Hamilton and the couple has a child. In defense of Suzy Favor-Hamilton’s husband Mark, while he did know of his wife’s new career, he was adamantly opposed to it and attempted to get her out of the business.

When news broke about Favor-Hamilton being a call-girl, our first question was how was she discovered? I don’t think it’s any stretch of the imagination that most people’s reaction when hearing the name Suzy Favor-Hamilton would be “Who?”. Apparently she thought it was a good idea to reveal to a few of her clients, which she charged upwards of $600 per hour, her true identity. So if you really think about it, she kinda deserved this. Favor-Hamilton has since taken to Twitter to issue her apologies, citing depression and trouble with her marriage as reasons she turned to the escort business.

What is totally unexpected here, is that Suzy Favor-Hamilton’s husband Mark Hamilton KNEW THAT SHE WAS WORKING AS AN ESCORT!! Suzy has said that not only did he know but that “He tried, he tried to get me to stop. He wasn’t supportive of this at all.” Right, because in her crazy world – maybe he should have been supportive?

Suzy and Mark meet at the University of Wisconsin when she was a freshman. Mark was a starting pitcher for the baseball team at the time. The two were married within a month of her graduation in 1991. They now reside in New Glarus, Wisconsin (which is also the home of a great brewery by the same name). 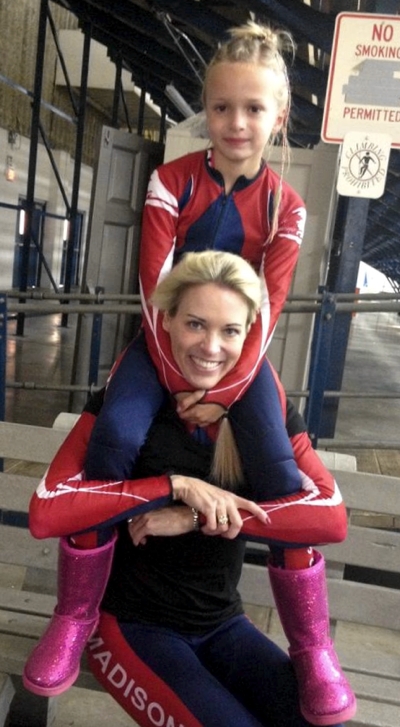