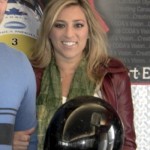 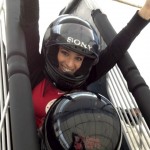 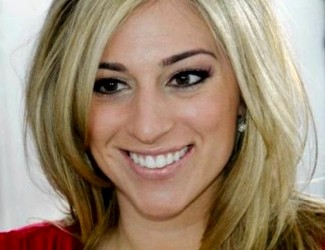 Do you remember Steve Holcomb, a US Olympic Bobsledder who broke our 62 year gold-medal drought at the Vancouver Olympics in 2010? Well, in every Olympics there are a few athletes that we just can’t shake and Steve is definitely one of them. First of all he doesn’t look like your typical Olympic athlete. He is 34 years old, balding, five foot ten, and weighs in at a whopping 231 lbs. Four years ago I specifically remember watching Steve step up to his sled in a full-body spandex suit and wondering how the heck a guy with Steve’s build ended up in a sport like bobsledding in the first place? Isn’t he more the football or hockey type?

If that doesn’t jog your memory, you may recall his heroic journey to the Olympics that included overcoming a bout of depression in which he contemplated suicide as well as receiving a miraculous and highly experimental procedure to correct his legal blindness. After his vision became so bad even glasses and contacts would not suffice, he took a huge medical risk that paid off, landing him back in the sled for the 2010 Olympics. That year he was the US team’s comeback kid and he made history when his four-man team took home the gold against all odds.

If you still aren’t sure you remember him, perhaps you saw images of Holcomb out and about with his suspected girlfriend Nicole Sawyer, former Fox News’ Money Rocks producer. If not, let us explain. After the Olympics, Holcomb soaked up the golden glow of victory by attending several star-studded events with Nicole by his side. In October 2010, the suspected couple was photographed, along with Steve’s gold medal, at the ESPN The Magazine’s Body Issue party. Steve was invited because his unorthodox figure was featured within the magazine’s infamous pages. If you Google the images you will know exactly what I mean.

It is unclear how the couple met and the details of their relationship remain a mystery. What we do know is they most likely parted ways in 2011, perhaps after the Olympic glow began to lose its luster. Currently Nicole is a producer for ABC World News and is engaged. She has competed in races and triathlons for charity and is a workout fanatic. As for Steve we are unaware of any current girlfriend, and with the Olympics knocking at his door we imagine he is pretty focused on reliving his 2010 Gold Medal glory once again. 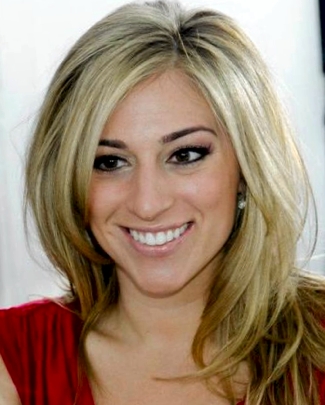