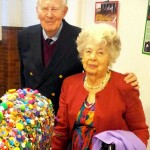 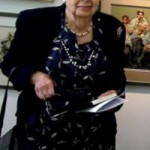 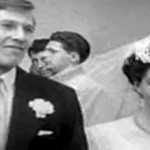 In the first post on our series of potential people to light the Olympic flame and be the final torchbearer, we present the odds on favorite Sir Roger Bannister and his wife Moyra Jacobsson Bannister. When we say odds on favorite, we’re serious: British bookmaker William Hill has upped Bannister to even money after a surge in recent bets on the first four minute miler to be the final torch bearer.

We have to admit that it does seem fitting that while Daley Thompsen and Steve Redgrave argue through the media about why each of their deserve to be the final torchbearer, the 82 year old seems a very attractive choice. Not only was he the first man to run a mile in less than four minutes, but he also went on to become a distinguished neurologist (think about that, an athlete going on to accomplish something else in his life – talk about a rarity amongst today’s atheletes). Short of allowing the children of London to light the cauldron or some sort of spectacle (think the flaming arrow lighting from Barcelona), our money would be on Bannister. You know, if betting was legal.

Sir Roger Bannister met his wife Moyra Jacobsson in 1954, mere months before the Miracle Mile took place (despite the ESPN movie “Four Minutes” making the false claim that the pair met in the early 1950s). Moyra, the daughter of a former head of the International Monetary Fund, was an arist with a studio in St. Albans Grove in London. In 1945, Moyra Jacobsson had come to London to study at the Ruskin School of Fine Art and Drawing, eventually moving on to the Corcoran School of Art in Washington DC before returning to London. Moyra Bannister had very little idea of the magnitude of her future husband’s accomplishments. Roger describes just how little she knew quite well:

Though they only saw each other a few times during the summer of the Miracle Mile, once Roger graduated from St. Mary’s and passed his medical board exams – he insisted on getting to know her better. The following year, in 1955, the pair were married in Basle, Switzerland. The couple has four children, all born within a six year span, which contributed to Moyra abandoning her professional art career – but she continued to paint and draw privately. Her paintings now fill the couples’ Oxford home and Roger claims that their children have inherited her artistic genes. 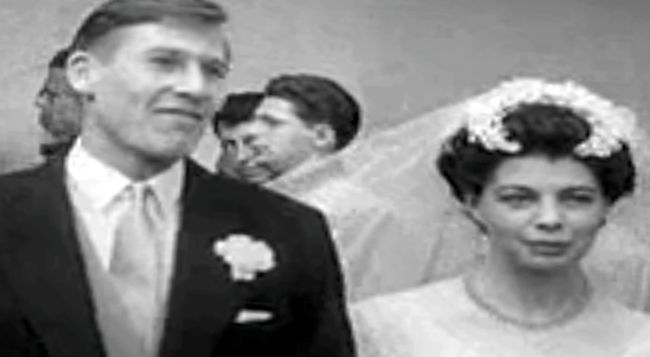