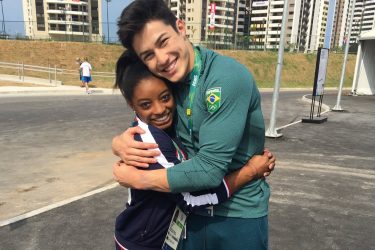 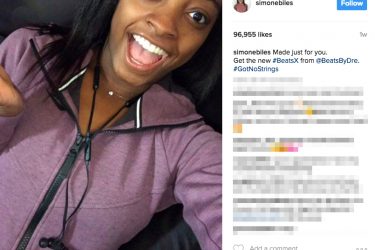 Back in July, 2016 we speculated about who Simone’s beau might be. Simone Biles’ boyfriend Arthur Mariano is not official with her, but they use that term for fun. She called him her Brazilian boyfriend because they are such close friends. The press jumped on the story because they figured it would garner attention. Arthur stands a compact 5’7″ but that would not be such a problem since Simone is only 4’8″. They apparently share similar attitudes about competition, said the NBC Olympics website in a short article about their relationship. They hang out together whenever they’re both in the same city. I have no idea if there was ever any actual romantic chemistry.

So who is Simone Biles’ boyfriend if he’s not the dashing young Brazilian? It remains an open question for all gymnastic gossip enthusiasts. The other big question is how do you maintain an actual relationship if you travel as much as Simone? I’m sure it’s technically possible, but it’s certainly a challenge. The lives of both Simone and Arthur are packed. The activities they engage in are strenuous. The training involved takes up lots of time each day. A pro gymnast’s relationship would of necessity be long-distance much of the time.

Since Simone Biles’ boyfriend isn’t actually Arthur, her life is simpler. She can totally focus on competition. Recently, she announced she would compete in Dancing With The Stars. Of course, she will whip herself into a fantastic dancer. I have no doubt of that. She also participated in a charity event with Jimmy Butler. She made a short video to explain the charity. The point was to provide breakfasts to poor kids. It’s a great idea. Since Simone does everything really well, she undoubtedly helped the kids a lot. I wonder when she will make something official with a guy? 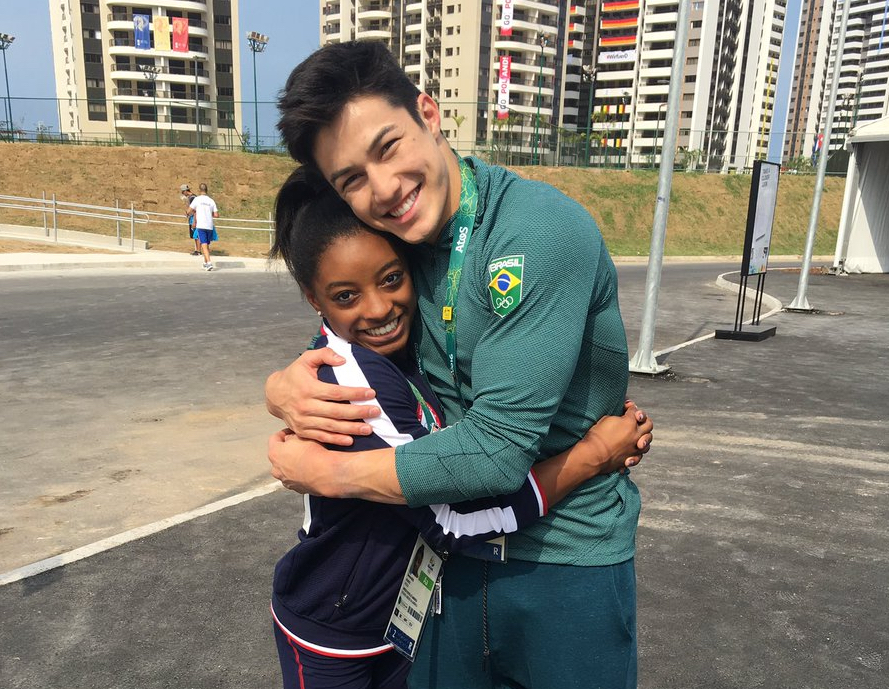