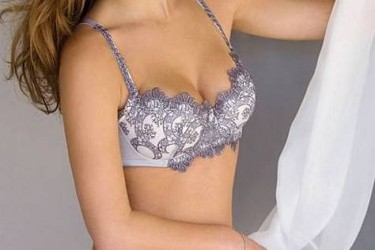 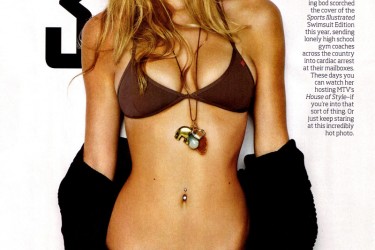 With the Summer Olympics on the not so distant horizon, we’re hearing more and more stories about Olympians on and off their field. However, legendary snowboarder Shaun White has reminded us that even though the summer games are on our minds, we shouldn’t forget about the Winter Olympics either.

The New York Post has reported that Shaun White was seen partying over Memorial Day weekend with Bar Refaeli. Yes, Bar Refaeli, aka Leonardo DiCaprio’s ex girlfriend, aka Maxim’s 2012 Hottest Woman in the World. The couple was reportedly seen “dancing, hugging and kissing” late into the night and into the early hours of Memorial Day morning. According to the Post, White was waiting for Refaeli to arrive at the SoHo club, Sway, when she arrived at 1:30am. According to their sources, she was there specifically to meet up with White, who later escorted her outside to his waiting car service who drove her home at 3:00am.

Refaeli and White were seen hanging out together earlier in the week at the Maxim Hot 100 party in New York City, but that seemed to be more platonic. Earlier in the week, Refaeli was on Conan where she bemoaned the fact that men rarely hit on her, and argued that their best approach:

“Has to be with a sense of humor. If a guy could make me laugh, it would get my attention. A combination of being really natural and confident in your own skin and smart. That combination to me is sexy.”

No one would dispute White’s skill on the half pipe, but this is just,…. I mean,… wow. He must ooze confidence and have a sense of humor no one knew existed. This kid,… the Flying Tomato Shaun White is dating Bar Refaeli? I’m blown away by White’s skills off the mountain with this pull. Just amazing, and we sincerely congratulate you, sir. 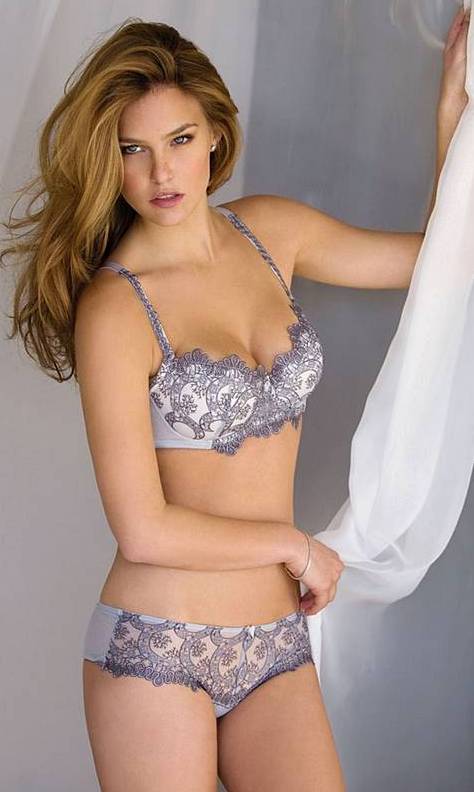