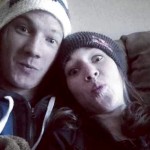 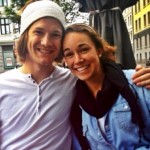 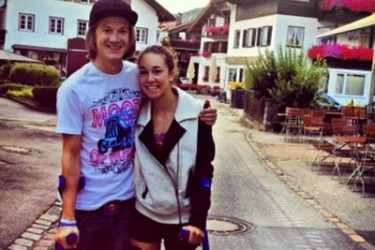 Sarah Hendrickson, age 19, and the 26 year old Norwegian, Tom Hilde, are a ski-jumping match made in heaven. On January 11th, 2014, Sarah Hendrickson’s boyfriend Tom Hilde received a tweet from Sarah Hendrickson indicating her Dad just might approve of the couple. What was the gift? A photo of a parking sign that reads, “Parking for Norwegians only. All others will be towed.”

The athlete-couple will be at the Olympics together this year, but Sarah Hendrickson almost didn’t make it. This summer, Sarah Hendrickson suffered a knee injury that nearly kept her from reaching her Olympic dream. But, Hendrickson claims the injury has relieved much of the pressure on her to win a gold medal in the first women’s ski-jumping competition ever held at the Olympics. With her knee just five months out of surgery, Sarah now considers herself to be the underdog.

It’s an exciting time for this talented and cute couple. But with or without a medal at the 2014 Winter Games, Sarah Hendrickson and Tom Hilde will have each other to lean on when the Olympics are over. As Sarah put it in a December 31st tweet to recap 2013, “Found the best guy in the world this year. #2013Memories” 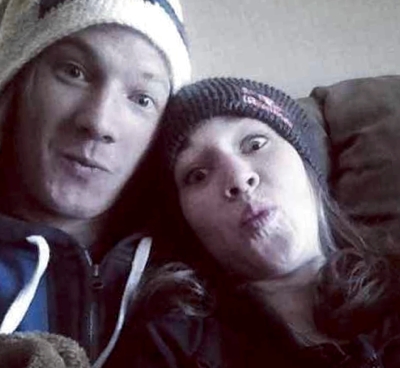