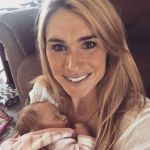 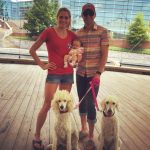 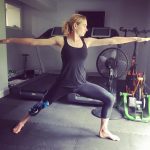 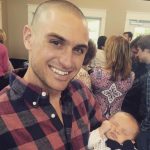 In light of the attention that Mrs. Brown has gotten from the media about her recent pregnancy, we’ve decided to shine a little light on her and her day-to-day. Sarah Brown’s husband Darren Brown is the one that caused all the problems! He got the lady pregnant at a very awkward time indeed! We’re kidding, of course, but yeah she’s only been not pregnant for four months. It’s do or die time for her, and she’ll be competing in the 1500 meter race.

There’s a pretty cool “30 for 30” episode that details her life with her husband. Sarah got injured and had her chances for a 2012 Olympics dashed. The premise of the “30 for 30” is that getting pregnant should have dashed her chances this year as well. She doesn’t see it that way at all. Sarah said she just doesn’t think a woman athlete necessarily needs to choose between starting a family and pursuing their Olympic dreams. Sarah Brown’s husband Darren supports whatever she wants to do. He himself has been a great father, says Sarah. She wrote to him, “I’ve had the privilege of watching you in your roles as a husband, son, brother, friend, worker, coach. But the best of them all has been watching you become a father to our little girl.” Aww shucks! What a lovely lady!

The “30 for 30” show will really make you root for Sarah. It’s titled Run Mama Run, and it hits those powerful archetypes of “woman following her dream” and “having a daughter is special” that will melt everyone’s hearts. But let’s not forget about the couple’s ugly poodles! They live with Sarah and Darren in Nashville. In fact, they were featured in a family photo back in May where Darren asked Sarah to marry him four years ago. Sarah Brown’s husband Darren will likely explode with pride if Sarah makes it to the Olympics. Personally, I would love to see that happen. It’s going to be really difficult, though. She’s only had about 12 weeks to prepare! 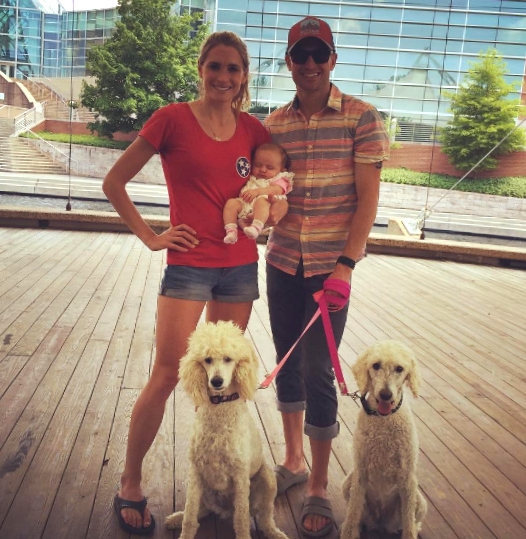