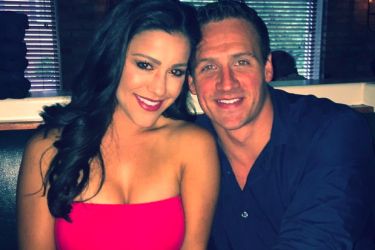 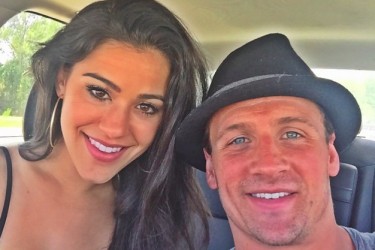 Ryan Lochte’s girlfriend Amanda Sauer is a sixth grade teacher and a soccer coach. Damn, those sixth graders must love her. I actually didn’t know anything about Ryan Lochte’s show What Would Ryan Lochte Do? but I’m just learning now that he got dumped over the phone by his old girlfriend Jaimee Holler. Well, that sucks, but now he’s found a nice new lady and he’s made it clear on Instagram that they’re a couple. Everything seems pretty cool so far.

She’s a regular girl, hallelujah! I was getting a demented after covering a couple of James Harden’s “girlfriends,” and the NBA dating scene can be a creepy hellscape, but Ryan Lochte’s girlfriend Amanda Sauer makes it all better. Teach me some basic algebra, Amanda! Or I guess they’re not really doing algebra yet in sixth grade, but I think the smart kids can learn basic equations. About three weeks ago Ryan and Amanda took a trip to Daytona Beach. They’re very much in the honeymoon stage of the relationship, and those feelings are buildin’ up. She looks phenomenal in every photo I’ve seen her in. Actually in one photo one of her 6th graders said “OMG she’s my teacher” and another one said “Ms. Sauer!” Then a whole bunch of other kids said she’s their teacher as well. Man, that sucks to have to roll into class and be like, “Hey kids, yes I also have a life and yes you can stop following Ryan’s Instagram.”

Ryan Lochte’s girlfriend Amanda Sauer met him in a bar, and she had no idea who she was. To be fair, I didn’t know who he was until today. I do have a feeling that I’ve heard his name before. I guess he’s famous for doing well in the Olympics, but I tend to forget details on swimmers except for Michael Phelps allegedly dating a woman who was born a man. That sort of thing seems to stick in my memory. Otherwise, Olympic swimmers just sail right out of my mind. Let’s hope that’s not the case for Amanda, and she doesn’t whip out her cell phone and dump him on his own television show. 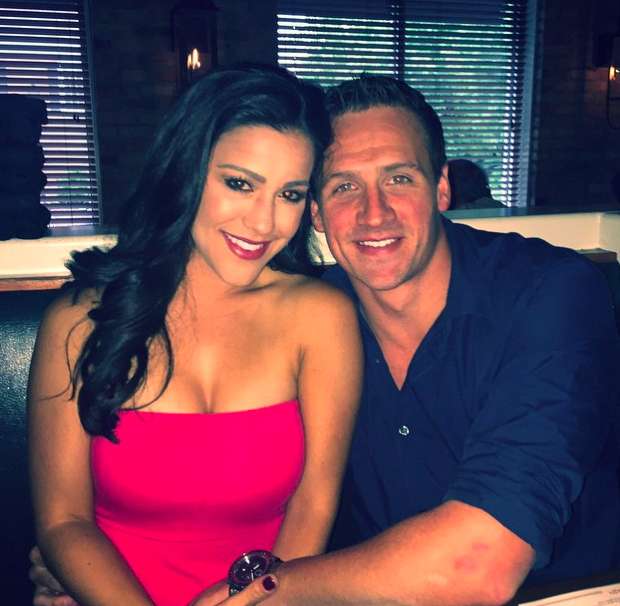