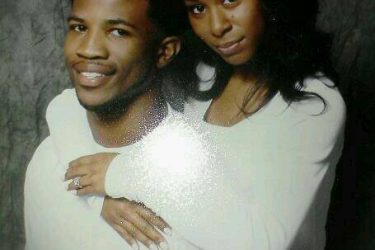 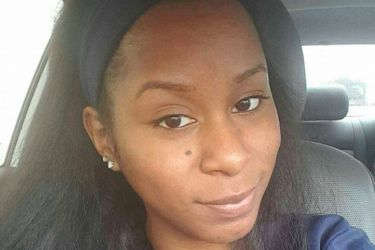 Richard Browne’s wife Wennie Browne just witnessed the guy set a world record in paralympics for the 100 meter race! His time was 10.61. That time, in case you didn’t know, is blazingly fast. Additionally, Richard runs with something called a running blade on his right foot. That should be abundantly clear if you’re finding this article after seeing him race. Richard lost his leg after he fell through some glass during a storm, cut it severely, and had to have the thing chopped right off. As he set a new world record, Wennie Brown was there with him and it was a joyous occasion. Let’s talk about Wennie and their life together.

I guess I should start by saying that she is the mother of three children and married Richard some time around 2012.   She attended Jackson State University and studied physics after graduating valedictorian. Physics, people! This woman must have a solid head on her shoulders. How many times do you hear about an athlete’s wife getting a Bachelor of Science in physics? She also got some pre-medical studies done while at JSU. Is she going to become a doctor? She only really graduated last year, so she’s got plenty of time to decide. Richard Browne’s wife lives with their kids in Orlando and goes to all his races with the little ones.

There was an article featured on a website called teamusa.org that talked about her being in the stands and watching Richard race. She whispered, “don’t overthink it” right before he took off during the race. Richard took second during that race and talked to his grandmother through television during the post-race interview, telling her to “hold on” (and not die). Apparently Richard’s grandmother had been having pretty grave health problems. She managed to live to congratulate him after the race. A day later she died. Richard Browne’s wife Wennie is looking forward to a nice trip to Brazil and will be whispering thoughts about not overthinking. Just run fast and win! 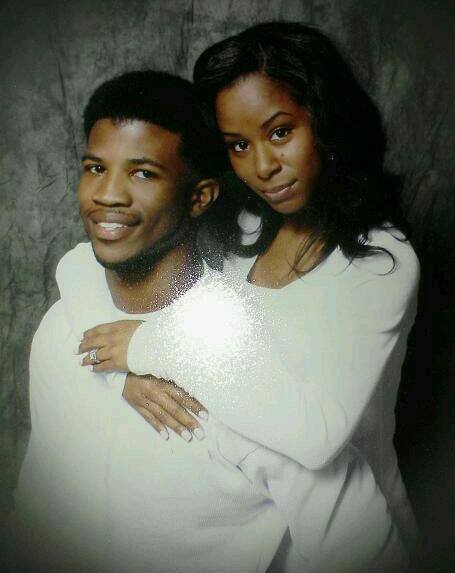