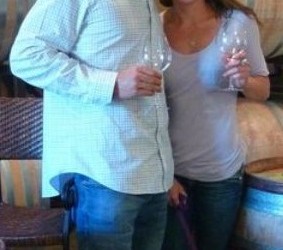 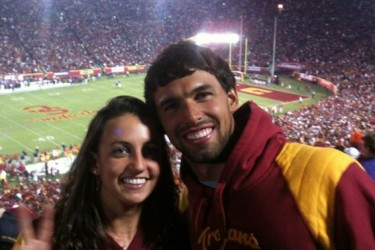 We could be seeing the next big same sport power couple during this year’s Olympics. Both Soni and Berens will attend London as one of the favorites to win their respective races. This is unlike some of other couples we have looked at, as they are both highly regarded swimmers.

It’s unclear how long Soni and Berens have been together, but we can at least date it back to July 2010. At was at this time during an interview with Gold Medal Mike that Soni disclosed the relationship. Well, I guess it wasn’t so much disclosure as it was she received a phone call from him and the dots were connected. The couple now lives together in LA and both train at the Trojan Swim Club.

Soni currently holds the world records for 100m and 200m breaststroke. She is not resting on her laurels however. She is not shy about her desire to improve her starts and turns. Berens mostly swims in freestyle, recently besting Michael Phelps in a 200m race at the Charlotte Ultraswim. 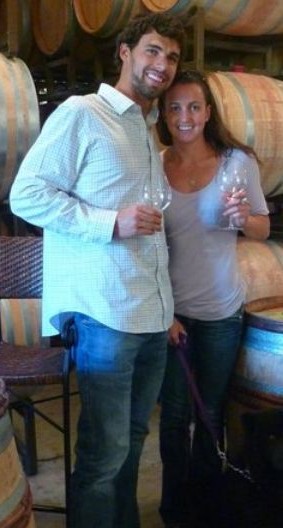