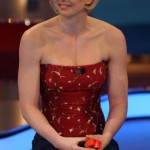 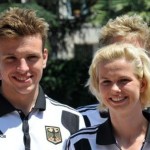 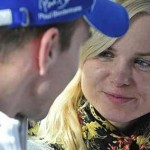 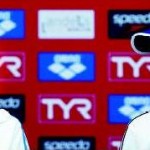 Talk about your power couple. German? Check. Olympians? Check. Tall? Check. Britta Steffen and Paul Biedermann would like you to know they are here and ready to dominate London.

Steffen is 28 and broken world records, but not before overcoming her share of obstacles. She grew up in divided Germany but managed to learn how to swim in 4 weeks at very young age. She also conquered an eating disorder that threatened her career in 2004. She has come back with a vengence since to challenge the world in freestyle, now holding world records in 50m and 100m.

Speaking of world records, Steffen’s boyfriend Paul Biedermann has a few of his own. He holds the 200m and 400m freestyle long course. He has developed a rivalry with America’s two top swimmers, Michael Phelps and Ryan Lochte.

Biedermann and Steffen have been dating since around March 2010. They live together in Berlin and are considered one of Germany’s most famous athlete couples. The prospect of them having kids? Das ist sehr gut für die Deutschen. (Editor’s note: I have no idea what the eff he is talking about here.) 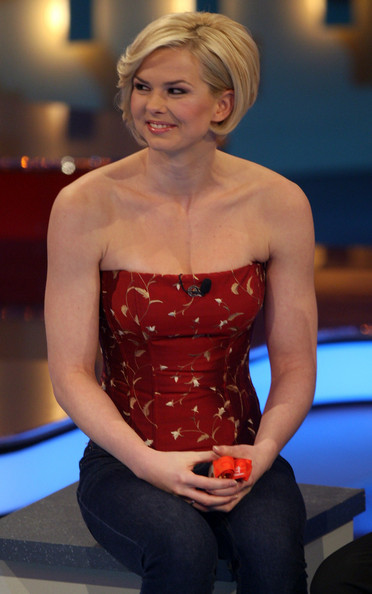