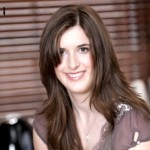 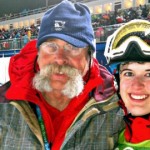 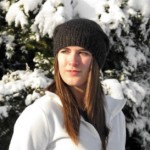 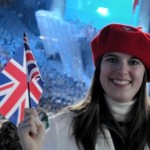 Patrick Deneen’s girlfriend Ellie Koyander won’t be joining him at the Olympics this year. That’s because the freestyle mogul skier from the UK, Ellie Koyander, missed out on a place due to a spectacular crash in the final World Cup mogul skiing event. As unfortunate as this is, freestyle mogul skier Patrick Deneen has also had his fare share of misfortunes on the slopes, having crashed on his run in the finals at the Vancouver Games. But at least in Vancouver, they were both competing, even if Patrick Deneen placed 19th and Ellie Koyander placed a respectable 24th place.

In 2006 Ellie Koyander joined forces with her long time coach Pat Deneen based in the USA, who just happens to be the father of her boyfriend Patrick Deneen. Wondering how the couple met? We can only guess it was as a result of this interesting connection.

Although Patrick Denenn, currently ranked number three in the world, will have to compete at Sochi without his girlfriend by his side, the disappointed Ellie Koylander was quoted by derbytelegraph.co.uk as saying,

I’ll be cheering him on from home. I would love to be there in Sochi but never expected not to qualify for the Olympics and there just isn’t enough time to plan flights out to Russia to watch him in action. 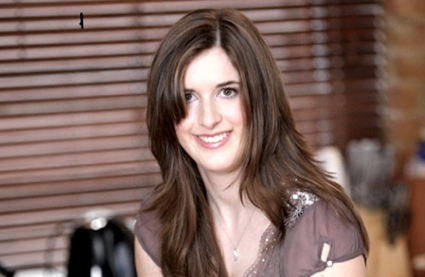