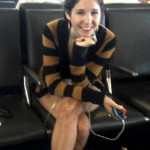 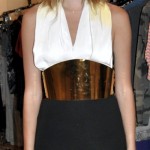 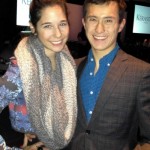 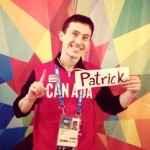 Patrick Chan’s Girlfriend Tess Johnson is an accomplished fashion designer; her eponymous company specializes in “designer garments born from unique prints, couture techniques, and classic design”. Her career as a fashion designer though, isn’t what made headlines over the past few years in the skating world. Those headlines focused on the fact that her boyfriend Patrick Chan dumped his long-time coach and replaced her with his girlfriend’s mother – Kathy Johnson. Patrick claims that the two life choices had nothing to do with each other,

I went with Kathy before I met Tess. It’s not like Kathy planned it out that way, like she wanted me to start dating her daughter. People falling in love with each other is uncontrollable.

While Patrick Chan raises a valid point, that hasn’t stopped the skating world from wondering whether dating his coach’s daughter is a great decision. That may have something to do with the fact that this isn’t the first time that drama has followed a decision Chan has made in regards to his skating career. When he turned 22, Chan made the decision to move from Colorado Springs, CO to Detroit – alone. This came as a huge culture shock to his mother Karen, who had always lived with him and served as his driver, cook and manager. It sounds like Patrick Chan’s mother was fairly overbearing (his request to buy himself a car after winning two consecutive World Championships was denied by her) and the move was something that he needed to do to grow up. It seems that in hindsight, especially with the presence of girlfriend Tess Johnson, that moved worked out for Patrick. No word on whether his mother will be in Sochi, but the world will be watching. 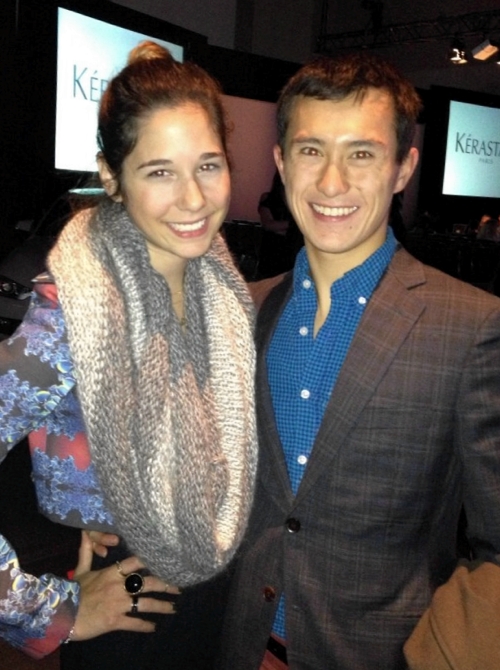