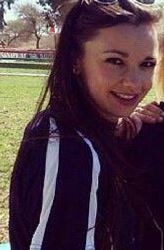 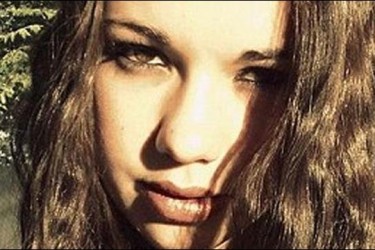 Despite being a guy up on charges for murdering his last girlfriend, Oscar Pistorius is clearly irresistible.

Last time we checked in on the status Oscar Pistorius’ girlfriend, we were unfortunately reporting on Reeva Steenkamp’s death, and the murder charges being levied against him. While awaiting trial for the aforementioned murder charges, Pistorius hit the dating circuit again. Fortunately for Pistorius, he won’t have to endure his trial on his own, as he’s once again spoken for. Meet Oscar Pistorius’ girlfriend Leah Skye Malan.

The paralympian, and 2012 Syndey Olympics feel good story affectionately referred to as Blade Runner was vacationing in Mozambique when he came across Leah Skye. Skye, a 19 year old college student was also vacationing with her family when the two met. Since returning to South Africa, the two have continued dating. The New York Post had a source quoted as saying:

They both seem really into each other. She’s helped support him through this difficult time and has introduced him to all her family. They have embraced him.” 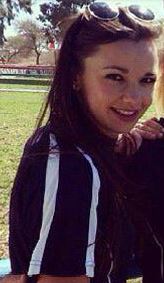