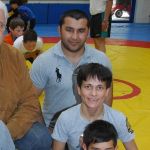 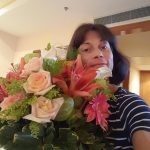 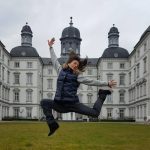 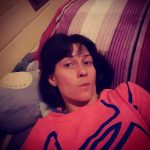 Oksana Chusovitina’s husband Bakhodir Kurbanov is a retired Olympian.  He was a Greco-Roman wrestler from Uzbekistan. Both were born in Uzbekistan. Oksana was born and grew up during the Soviet era. As a result, she trained under their rigid system and was competing internationally by the time she was 13. She is still going! It’s incredible to me that she is still competing in the Olympics. I guess if you’re really hardcore you can yourself intact against the younger whippersnappers.

Bakhodir competed in both the 1996 and 2000 Olympic Games. While he never got a medal from the Olympics, he did manage to pick up a few medals from the Asian Games. Coincidentally, Bakhodir met Oksana at the Olympic Games of 1994. On the other hand, Oksana does have a gold medal. She received her medal during the 1992 Olympics, for her team performance representing Germany.

She also has a ton of medals from other competitions. You’ve got to figure she would since she’s been competing since the early 90’s. Oksana Chusovitina’s husband Bakhodir was happy to welcome his son into the world in 1999. After Bakhodir was diagnosed with a pretty serious form of leukemia, the couple moved to Germany to get treatment for him.

After Alisher healed up, the boys moved back to Uzbekistan. Oksana has said she wants to bring them back to Germany. So Oksana Chusovitina’s husband doesn’t see her too often. Instead, she hangs out with her lifelong friend and coach Svetlana Boguinskaia. They used to be teammates, but now Svetlana is on the team that gives the Uzbeks pointers.

It’s funny to see Oksana in team pictures with girls who are twenty years younger. However, she is as good as they are, so why not? Uzbekistan will have a steep uphill climb if they want to come anywhere near our American team. Just being at the games for Oksana is enough. 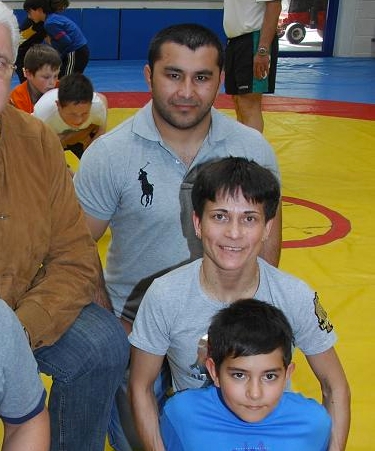